"We're seeing some good policy put in place, but that's the exception"

Australia's infrastructure sector is being encouraged to go ‘digital by default approach’. Now attention must turn to the policy settings and capabilities needed, says Adam Beck. 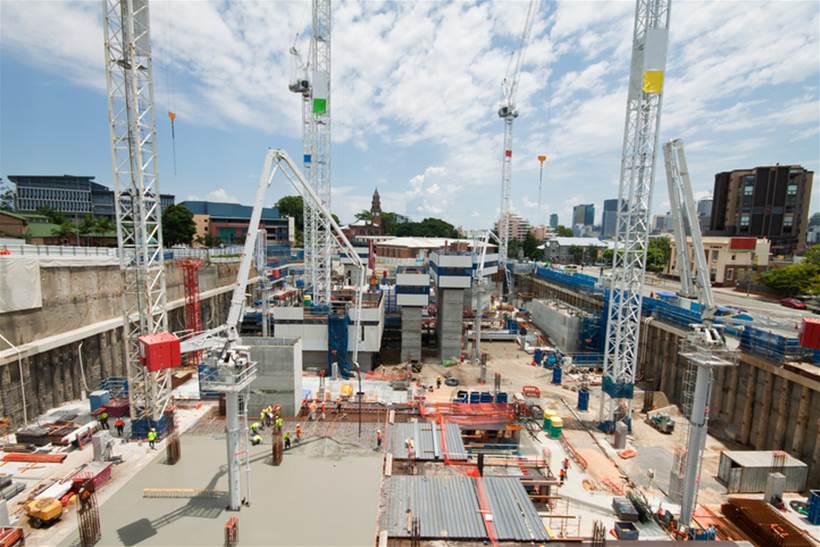 Australia's infrastructure sector is being encouraged to take a ‘digital by default approach’ to help it accelerate Australia's post pandemic economic recovery. It has a vision for smart infrastructure, which includes the use of data from the internet of things.

We asked Beck about the key issues, in the leadup to his appearance leading a session on these challenges at the IoT Impact conference on Melbourne on June 9.

If Australia does one thing really well, it's building things,” Beck comments. “We've always invested significantly in physical infrastructure in this nation. We just need to supercharge it with some digital and data to make sure that it's got greater longevity, it's responsive. And indeed it helps really accelerate the sustainability outcomes that we've all committed to.”

This needs to happen before infrastructure is built.

“Once we lay the concrete and the Rio in the steel down, once the survey pegs are in the ground, we're losing opportunities for those projects to be resilient and last and adapt to our rapidly evolving digital lifestyles,” Beck comments.

We asked Beck about progress on this issue. “If I take the last five to six years, I think we've certainly made slow progress, uh, around all things, digital data IOT and cities and communities. I think our approach has more been focused around point solutions or pilot projects certainly dipping our toe in the water to get a sense of what it might mean.”

“And there's a big gap between that. And digital by default. there's this inherent idea that it's all going to be digital. It's going to scale. It'll be on mass and that's going to require some significant adjustments. If we are to go there digital by default, we're going to have to really institutionalize some fundamentals.”

He pointed to privacy and security as important areas of progress. Ethics and governance are the “next frontier” in his view.

“Have we institutionalised what that means in policy? Are we procuring ethics and governance through contracts and deployment? I’m not too sure.”

“’Digital by default’ only works with those settings – privacy, security, ethics and governance, [and] there are more.”

Beck sees these issues upstream of technology deployment as where “it seems as though we've stumbled in the past – those mandatory settings that somewhat give us the permission and remit to then deploy on scale.”

“We certainly see some of the leaders out there, particularly in local government, starting to put pieces in place. Also in the state government as well. We're very much inspired around state government movements in this area.

“We're seeing some good policy put in place, but that's the exception. It's not the norm in this country to have policy that puts all of these mandatory settings in place, that gives us the confidence, the remit, the political coverage to go digital by default. And we need to do that sooner rather than later.”

Adam Beck will lead the session “Smart Places, Igniting Sensors” at the IoT Impact conference in Melbourne on June 9. IoT Impact is the only event bringing together Australian organisations in government, energy, water, manufacturing, healthcare, agriculture and other sectors, to share how they are harnessing the growing wealth of IoT data.