Joins Northrop Grumman, Hitachi, Mitsubishi Heavy Industries, University of Sydney and others that have signed MOUs. 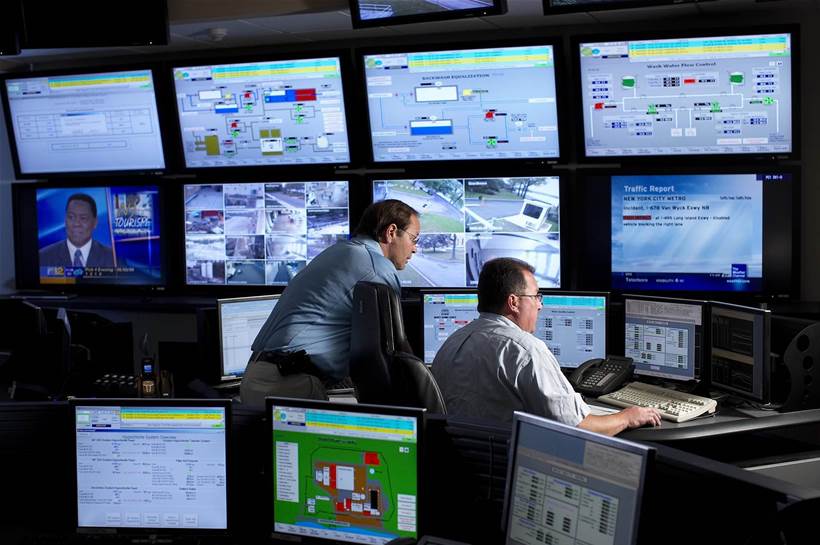 The company has aigned a Memorandum of Understanding to advise the Western City & Aerotropolis Authority about technologies to “optimise the sustainable management of resources”. That will include recycling and reuse, energy creation and smart water networks.

Authorities plan to have the 11,200-hectare Aerotropolis precinct "up and running" by 2026, when the Western Sydney International Airport is scheduled to open.

While known to the public for its garbage trucks, SUEZ also boasts expertise in master planning, critical infrastructure and resource management for smart cities.

It is part of a consortium that built a connected control centre in Dijon, France, which will be used to manage everything from service vehicles to garbage collection, street cleaning, traffic and surveillance. There are 23 municipalities involved in the project and fifty people working in the control centre.

SUEZ has also sold four million smart meters, including many to European customers.