What is IoT's role in next-gen infrastructure?

Industry experts converge on Wollongong for global symposium to discuss this and other issues. 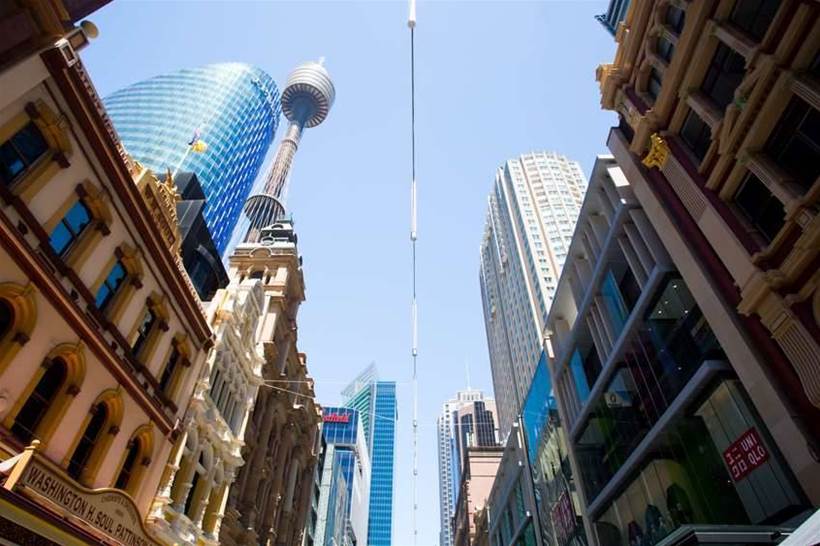 The University of Wollongong is aiming to stimulate meaningful discussion and research on the use of cutting-edge technologies like the Internet of Things to build the next generation of global infrastructure.

Commencing on 1 September and running over two days, the International Symposia for Next Generation Infrastructure (ISNGI) is set to kick off in Wollongong, and the University of Wollongong’s (UOW) SMART Infrastructure Facility will play a key role in the event.

Working with the University College London, Oxford University, Delft University of Technology in The Netherlands and Virginia State University, the symposium will bring together eminent scholars, infrastructure planners and industry partners to discuss technological and governance advances, and compare and benchmark national approaches to infrastructure delivery. The event will also offer early career researchers exposure to key experts in next-gen infrastructure research.

Professor Pascal Perez, the director of the SMART Infrastructure Facility, spoke to IoT Hub about the upcoming event and the objectives he hopes it will achieve.

“The overall theme of this year’s symposium aims at considering infrastructure systems as collective agents of social change, rather than mere technological artefacts,” he said.

“Day 1 will consist of panel sessions with international experts exploring various aspects of this theme, while Day 2 will give the floor to the next generation of infrastructure experts within a ‘Dragon’s Den’ setting, whereby selected early career researchers will face their peers and defend their innovative and disruptive ideas.”

Perez has observed that the objective of infrastructure systems is becoming less about their own capabilities and more of a means to support and facilitate more liveable, resilient and productive cities, regions and nations.

“Future infrastructure systems have to focus on cost effective service delivery, and from that perspective, smart infrastructure and smart cities cannot be developed without a strong focus on socio-economic and inter-generational equity,” he added.

He hopes that university-led gatherings such as this can shed light on “the long-term and transformational issues that are often forgotten in the pursuit of cost-oriented and schedule-constrained infrastructure delivery.”

How IoT can influence next-gen infrastructure

Perez sees IoT as integral to the way that these next-gen systems are deployed and managed, but said the underlying reasons for using IoT need to shift.

“So far, despite a socially-oriented narrative, smart technologies have mainly focused on improving the productivity of infrastructure assets and the bottom-line of operators and industry providers,” he observed.

“Whether IoT will become a blessing or a curse for modern societies depends on its ability to serve people.”

“We need to reinvent urban development in a more adaptive and participatory way, whereby productivity and liveability can walk hand in hand,” he said.

Perez is particularly impressed by The Things Network, of which its founder Wienke Giezeman will be presenting at the symposium.

A core tenet of The Things Network is the empowerment of residents and local businesses to leverage the power of low-power, long-range networks to develop and build IoT use cases.

Earlier this year, Australian start-up Meshed established a local instance of The Things Network in Wollongong, based on the low-power, long-range wide area network (LoRaWAN) protocol.

This network is openly available for anyone in the community to build an IoT solution, and this openness is something that Perez wants to see more of.

“I’m a strong believer in giving back technological innovation to citizens in order for them to help shape the future alongside local authorities and governments, and open LoRa networks.”

Tickets to the two-day symposium are still available, and can be purchased here.