Lack of standards and business models are the main challenges. 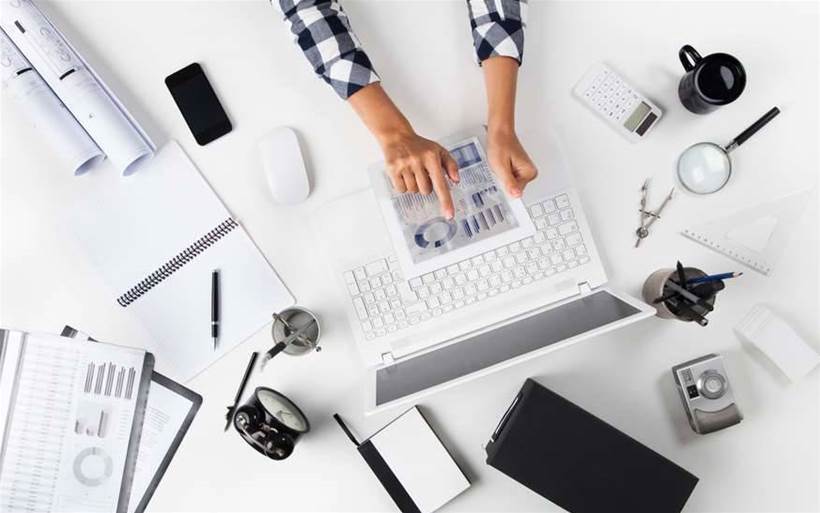 Small to medium businesses face some particular challenges when adopting the Internet of Things, but according to a Dell EMC executive, the cost of hardware is no longer one of those challenges.

“In the early days of IoT, you had to have heavy metal and quite a bit of money to invest in applications that could do the job, so it was an expensive proposition,” said Mauro Favero, Dell EMC’s regional sales director for OEM Solutions in the APJ region.

“These days, with access to the cloud, you rent what you need, and it’s pretty accessible for many companies.

“Today, it’s possible to do a lot of data crunching and quick data interchange with not a lot of assets.”

He added that current technologies such as platform-as-a-service and software-as-a-service is making it easier for developers at smaller firms to take advantage of IoT and highly scalable compute power.

However, Favero identified two other challenges that are holding back SMBs: lack of business models and IoT standards.

Whereas companies may have previously viewed the hardware as a barrier to deploy IoT, he now sees the lack of a robust business model as the primary concern that needs to be addressed.

“The hardware cost of sensors, transistors, and so on has gone down so dramatically that cost is not really a problem anymore,” he explained.

“The problem we see in the marketplace is people not knowing what to do with IoT.

“Companies are collecting a ton of data, and they’re not asking themselves what else they can do with the data.”

Favero said that SMBs need to start thinking about deriving a service from their IoT deployments, or they need to analyse customer data and share insights back to their customer base, as a means of creating secondary uses for the data they collect.

“Companies want to collect data and do quick things, but they don’t know how to evolve it to a new business model, and that’s the bigger problem I think,” Favero added.

Waiting for an IoT standard

Favero said that another challenge that SMBs face is the number of IoT standards and consortia that are in the marketplace.

Uncertainty over which standard will prevail has led to SMBs being hesitant to invest in a particular technology, for fear that it would be cast aside, he said.

“As far as the smaller companies are concerned, at some point they will have no choice but to adapt,” Favero explained.

“They will not stand up and invest a lot of energy in terms of fighting for a specific standard.

“They’re just waiting for the large enterprises to agree on a standard so that they can adopt it and move on.”