Why Australian Internet of Things business Reekoh is thriving 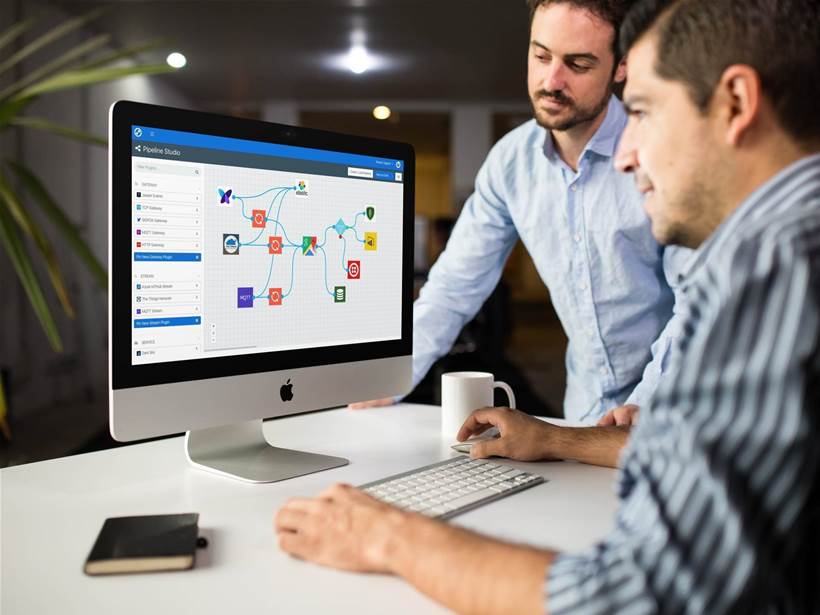 To understand how to build an award-winning Internet of Things (IoT) business with high profile clients, look no further than Australian data integrator Reekoh.

Founded in 2015, the business already boasts the likes of Brisbane Airport Corporation, Moreton Bay Regional Council, UTS and WaterGroup as clients. Not only that, but Gartner named it a Cool Vendor and featured it in various research. Reekoh has also won various cross-industry awards.

So, why has Reekoh received such recognition in a relatively short space of time?

Before co-founding the company, Reekoh CEO Dale Rankine worked in the enterprise software and system integration industry. Despite the opportunity to work in the IoT space, there were already some 500 entities that called themselves “IoT platforms”. Rankine acknowledges that there was zero point in building another one.

But he believed that the market was – and still is – confused about what the term, “IoT platform” meant. Many companies were using the same moniker to deliver disparate services and applications.

Consequently, Rankine and his business partner looked at the enterprise integration opportunity within IoT. They realised that their experience in understanding how enterprise customers buy into platforms (and how data and cloud integration had become a standard part of the enterprise technology stack) put them in a unique, albeit early, position.

Very large companies were already becoming well-versed in API management and data integration. Rankine surmised that if those companies already had integration requirements when everything worked off APIs and data models, they were going to have an even harder time working with IoT – which often operates without mature APIs, and has poorly implemented standards.

The fragmented nature of IoT technology was even more of a problem than with enterprise cloud. For example, IoT constructs relating to the management of devices are different to those for application-driven data sources. There are also security implications with devices from different manufacturers operating over different networks.

Reekoh posited the question, “How can enterprises adopt IoT more effectively?” Rankine and his colleagues’ previous experience led them to believe the answer would be data integration. Four years on, he says this assumption is proving to be correct.

Rankine still believes IoT is lagging behind where it should be, especially in Australia and New Zealand. This is mainly because companies often lack the necessary business maturity and operational change management capabilities. As a result, they focus mainly on IoT reporting and visualisation, or “situational awareness”.

That next phase of IoT involves the automation of business insights and responses. Companies might know many new things about what’s going on in their business because of all the new data they’re recording, but the next step is to answer the question, “How does that information translate into an action in the right part of my business?”

The big opportunity for Reekoh is to help companies answer that question.

Reekoh will be one of the speakers and sponsors at the 2019 IoT Festival on June 18 at the Melbourne Convention Centre. Get tickets here. See the IoT Festival agenda.