Why data centres are still relevant for IoT

Provides the benefits of edge processing with cloud-level analytics and applications. 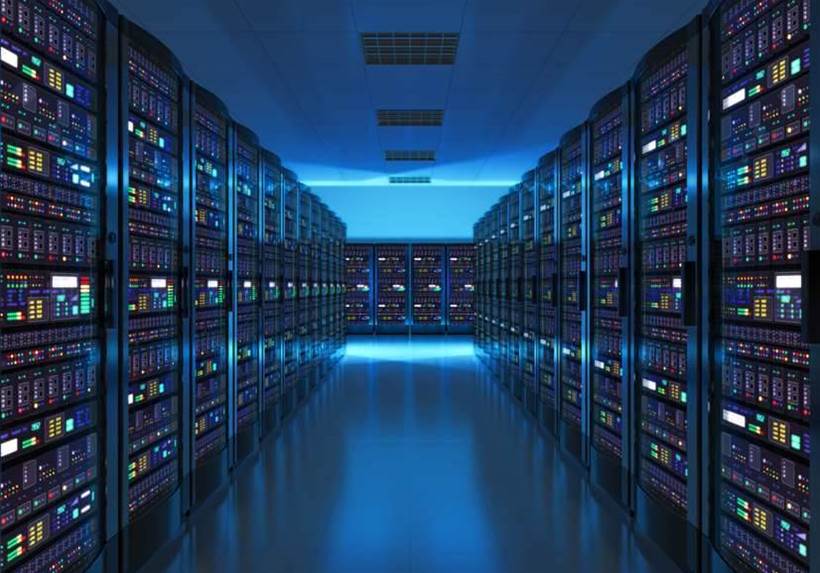 Discussions about the Internet of Things is more often than not about cloud versus edge capabilities, but according to an Equinix executive, the need for low-latency applications means data centres have a vital place in the IoT ecosystem.

“Instead of people being siloed by their data centres and trying to network everything back to them, IoT means that you now need to have a point of presence closer to where you’re going to be doing business and where you’re going to connect to the cloud,” said Steve Madden, senior director for Equinix’s enterprise market development division.

Madden said that a common misconception is that IoT is as simple as connecting a Raspberry Pi to a cloud application.

“When you need to scale to millions of devices and the latency impacts of these things, companies are finding that certain things need a lot less latency than others,” he explained.

“For example, if you’re doing real-time facial recognition, you can’t send the data all the way back up to the cloud, the processing has to be done at the edge.

“By the same token, you don’t want to push too much technology to the edge, because you have to own it, look after it, repair it, maintain it, and so on.

“So having something that’s in the metro area within milliseconds – or in the case of 5G connectivity, sub-millisecond latency – but not all the way back into the cloud, means you can position some analytics and data capture and collection closer to the devices themselves, and gives you the benefits of cloud and edge processing capabilities.”

Madden said that data centres are experiencing a resurgence in popularity, as they’ve become more than rooms with server racks in them.

“A data centre now has to be a communications hub, an ecosystem exchange, and a data hub, where you can run analytics, connectivity, and point-of-presence of aggregation across multiple businesses and clouds from one location,” he said.

Madden refers to IoT as an ecosystem, where the data that you collect from your own assets is combined with other information that’s available to enable smarter decisions.

“This therefore requires some intersection of dozens of data points and data partners, and that’s what we’re finding is the trick to IoT – it’s not just about reporting back to an analytics engine, it’s more about data collectors now becoming data providers,” he explained.

“Companies are discovering that other parties want access to the data they’ve collected, and they’re having to rethink their connectivity strategy to feed that data to them more easily.

“Once you’ve got the infrastructure in place and you’ve solved your own IoT problem, new business models are being built on top of that, and that’s where you need robust interconnection.”