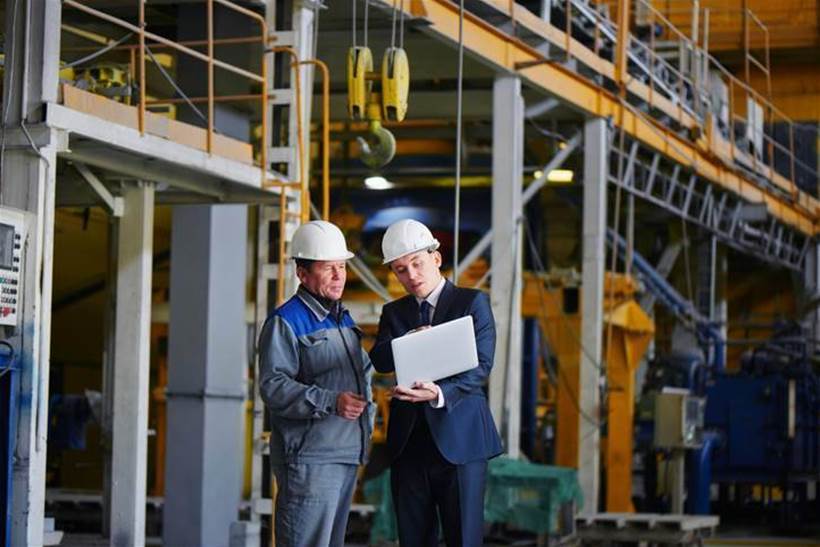 Industrial companies will have to change their mindset from closed, proprietary systems to cross-compatible platforms if they’re to successfully integrate the Internet of Things into their operations, according to a senior Schneider Electric executive.

“Giving our customers and partners the best chance to integrate systems is what IoT is about, and that includes being cognisant about the mentality shifts that they have to go through.”

Craparotta told IoT Hub that alongside a change in mindset, an industrial company’s people and culture have to change as well, but this can too easily be forgotten.

“It’s something I think a lot of people have forgotten about, which is that IoT is not just about the technology stack,” he explained.

“There are other elements like the personnel and their culture and attitudes towards change, and they’re conversations that you need to have in parallel with changes to infrastructure.”

Operators can benefit from IoT-driven improvements

One of the more important components of an industrial business that needs to change their mindset about their responsibilities and effectiveness within the business are the operators and administrators that monitor the IT and OT (operational technology) systems within the company.

Craparotta said that IoT has the potential to redefine their roles to be more predictive in their actions through the increased access to data and systems.

“There is an upskilling of the operational resources occurring within most of our industrial customers, but it’s offset by the reduction in certain pressures around some of the more intense human operations going on,” he explained.

“IoT brings with it systems and measurement tools that can provide alerts way before any issues arise, and this level of prediction is coming in as a conscious by-product of rolling out an IoT system.

“There is some learning required at the start for the operators of the technology, but then there is some real advantages for them going forward, which includes having predictive and preventative capabilities, rather than being reactive to operational alerts.”

Can’t have IoT without the ‘things’

Schneider Electric has long touted itself as distinct from its industrial competitors due to its focus beyond software and networking, and into the connected hardware space as well.

For Craparotta, that has manifested itself in the explosion of the company’s connected product range.

“The amount of connected products that Schneider now has is enabling the next layer of edge control, and has evolved over the past ten to fifteen years to easily plug into software analytics and application layers,” he said.

“You need to have good, strong connected products to form that base layer of an environment that encourages data aggregation, and then you need to be able to use that data from those machines or products in the analytics layer.

“We think it separates us from other companies that are only doing software or networking, where they don’t have the sheer volume of products required to drive IoT’s full success and potential.”

Included in this broader focus is the propagation of robust cybersecurity across all layers, including hardware.

“The world has been au fait with cybersecurity as it relates to a software or a network perspective,” Craparotta noted.

“But when you talk about devices that people have access to and could potentially hack, for an industrial company it can lead to access control of critical assets.

“It’s a high priority for our customers and partners at the moment, to ensure that as adoption of IoT continues to grow, that we place an equal focus on the prevention of cybercrime.”