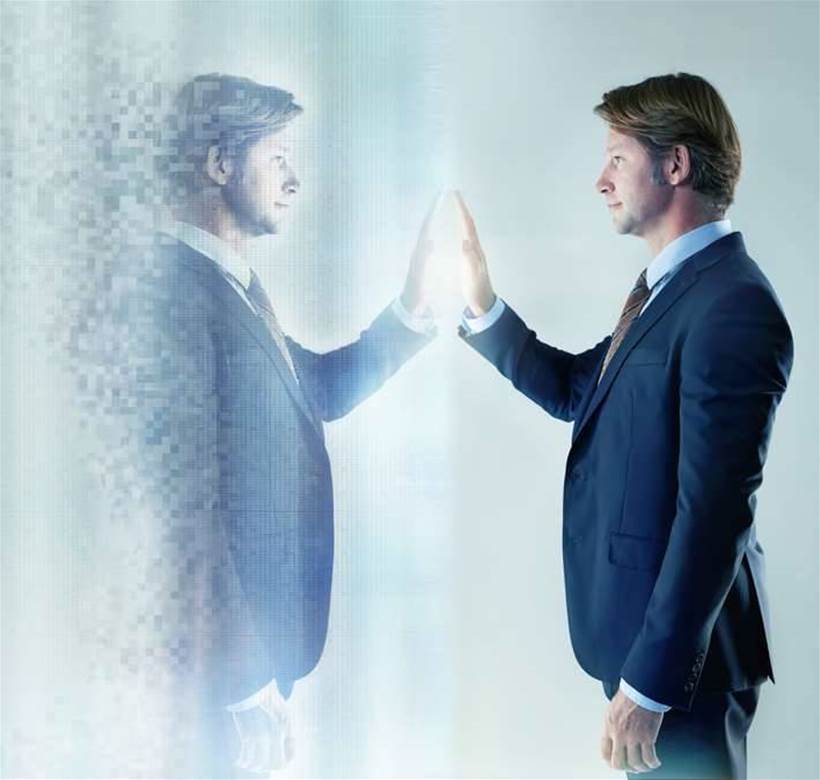 Creating a ‘digital twin’ for each device in an IoT solution can help bridge the gap between the physical world and an enterprise’s IT systems, according to a prominent Gartner analyst.

“IT systems are well-designed to operate in their own context, in their own memory space, in their own storage space, and so on, and innovation in this field has been occurring for decades,” he said.

Natis describes the digital twin as a software-defined digital image of a device, which maintains the input of signals received on the device, the device’s state, and holds the metadata and configuration of the device.

“This digital twin also has the capability to convey commands back to the device, so when software interacts with the device – rather than having to learn how to connect to that device – it communicates with the digital twin which is internal to its own environment,” he added.

Natis said that similar to the proliferation of software-defined storage, networks, data centres and so on, using software-defined devices makes sense, as it allows organisations to be hardware-agnostic to a greater degree, and not be bound by the limitations of the IoT hardware itself.

“Usually software-defined entities are only there to convey commands, but in the case of digital twin, it’s not just about commands, but also about enquiring on the device’s state, and allowing IT systems to interact with it using familiar APIs,” he said.

“Only the connection between the digital twin and the physical device will require specialisation from an IoT perspective.”

Natis said that the digital twin can be defined so that it sits at the edge, close to the device itself, in the gateway that manages the connections of multiple devices, or on the overarching platform that is closest to a business’ core IT infrastructure.

“The closer to the device you are, the more detail you can have in the digital twin, but the scenarios in which I’ve seen this idea implemented place them on the IoT platforms in the cloud,” he explained, referring to platforms such as GE’s Predix and AWS’ IoT platforms.

Natis said that using digital twins simplifies IoT adoption for IT departments, because “it converts the strange, unfamiliar, proprietary world of IoT into a familiar, manageable and inexpensive venture.”

Natis is already thinking about expanding the capabilities of digital twins to move beyond device state capture and signal processing.

“You could have digital twins that not only keeps the device’s state and passes commands, but also simulates the behaviour of the device itself,” he said.

“If you send something to the twin, it could simulate the device’s response without having to go to the device itself.

“It would be useful for testing and experimentation, without endangering the functionality of the hardware.”

While he has yet to see this level of functionality from existing digital twin instances, Natis said that the idea is still in its early days, and as more people start using and experimenting with digital twins, he believes that their capabilities will expand in the future.