Why IoT is key to industrial energy efficiency

Moving to a predictive operational model. 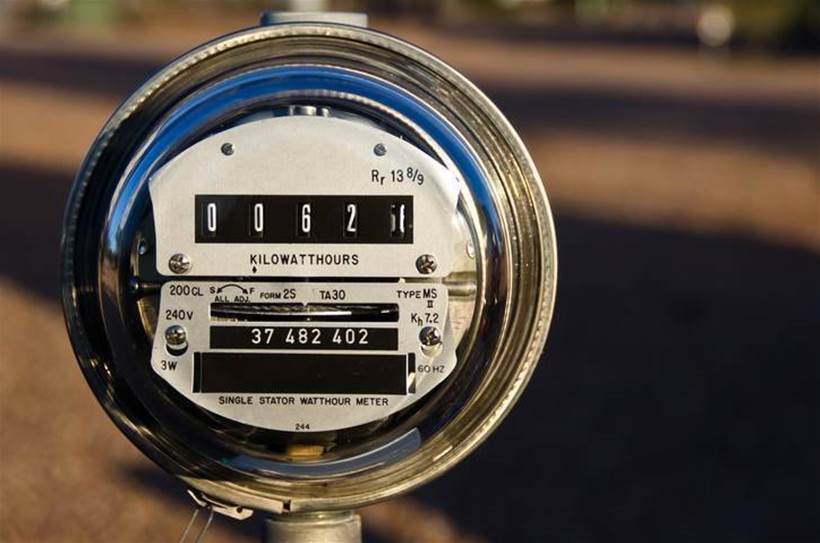 As the world’s expendable energy resources deplete and the industrial sector is being asked to deliver more to a growing population, energy efficiency has taken centre stage to ensure the longevity of these energy resources, and according to one industry executive, the Internet of Things can play a crucial role.

“IoT is so important now, because although we’ve had some of its underlying technologies for a long time, we haven’t really had the investment or the acceptance in the industrial space to invest those technologies,” said Schneider Electric’s director of process automation offer and business development for the Pacific region, Brad Yager.

He told IoT Hub that industrial companies were previously happy to perform their tasks “the old way”, but with society being more comfortable with ubiquitous connectivity in their personal lives and the benefits it provides, industry is now more receptive to incorporating greater connectivity within their operations, in particular with respect to energy usage and efficiency.

“People are now used to the concept of real-time information and how it derives benefits in their own lives, and are now questioning why they can’t have a similar capability at work,” he added.

“Energy is one of the biggest expenses of many industrial businesses, and the fact that increased connectivity can deliver benefits to that is not a desire anymore, it’s a necessity.

“With IoT, we can now integrate much more into just industrial process, and provide connectivity both out of a business and coming back in to other peripheral systems such as ERPs or CRMs.”

From visibility to action

Yager said that the shift from devices and systems that simply provide visibility to those that can derive and initiate actions has been the greatest influence in making IoT-driven energy efficiency for industrial businesses a viable option.

“The systems we have now allow for the data to come up and the actions to be fed back down,” he said.

“The real benefit comes from moving from a reactive to a predictive operational model, and then ensuring that your architecture facilitates the ability to take action.

“One of the big trends there is in the openness of the architecture enabling it to interact with different layers of the operation, and also in things like augmented reality applications on mobile devices.”

Yager believes that industrial companies hold the mistaken belief that integrating IoT into their energy management operations is a costly exercise, for a simple reason.

“IoT doesn’t need to be ‘rip and replace’. You can see some futuristic architecture and think you’d have to throw everything out and start again, but there are so many products out there today that are already connectable,” he explained.

“If you bought an industrial controller from Schneider at any stage over the last twenty years, for example, it can provide a high level of connectivity and enable an IoT benefit today; you might just need to do a little bit of configuration.

“So the actual incremental cost can be very low to derive benefit. The big picture where a business might want to get to might be a long journey, but you can get some immediate benefit just by simply bothering to connect that device and starting to action what you see.”

Despite the obvious benefits that comes from connected devices to drive energy efficiency, Yager sees Australia as lagging behind the rest of the world when it comes to adopting these practices in industrial businesses.

“But what I now see is a perfect storm where we do need to have energy efficiency, and the people that had systems in place that are connectable and are easier to transition into IoT will reap the rewards.”

Yager added that the appetite for change is certainly present in Australian industrial businesses, and that the talent pool within this country will help to bridge the gap.

“What we have in Australia is some really smart people and technologies, and we could be a world leader with a consolidated effort, even if we’re starting late.”