Why IT departments are playing catch-up with IoT

Lines of business are often first to see the benefits. 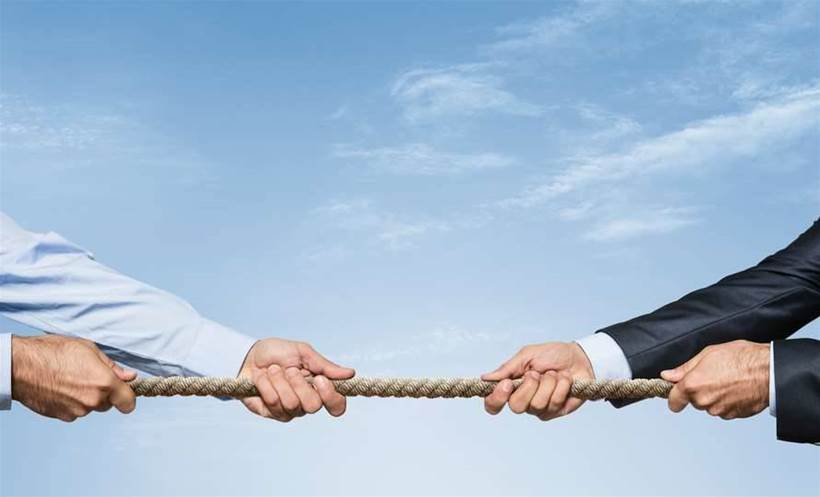 The Internet of Things can be transformative to an organisation, and according to a local Accenture executive, this potential is causing lines of business (LOBs) to start exploring IoT’s possibilities, often without involvement from their IT departments.

“The conversation around IoT more often than not is coming from the lines of business, as it’s usually about the improvements to efficiency and productivity that the lines of business are going to see, or the new business opportunities they’re going to see,” said Abe Sahely, managing director of digital mobility at Accenture Australia & New Zealand.

Sahely believes that LOBs are justified in having these IoT conversations, but added that they must maintain an open dialogue with all departments to ensure that opportunities are being fully explored.

“These LOBs need to have back and forth conversations around where it makes sense for the internal IT department to be building out solutions and platforms, or where it makes more sense to adopt a federated model where the LOBs are working more directly with vendors and other organisations to get things done,” Sahely explained.

“In terms of where the company should adopt IoT, we’re seeing both LOBs and IT departments consult with third parties about building use cases or to discuss infrastructure and technology requirements, respectively.”

Sahely said that confusion over the IoT strategy within an organisation is often attributed to a lack of knowledge about what is required to develop, deploy and maintain an IoT ecosystem.

He said that both the lines of business and IT departments will require certain skills to ensure success for their IoT deployments.

“At the moment, I think the bigger challenge is developing the skill set from the business side, which includes identifying the business value from a specific IoT use case,” he said.

“It also goes beyond that, because often you have to think about the whole ecosystem, and when you’re talking about customer-facing IoT in particular, you don’t have the luxury of being the only business that interacts with the customer; there are lots of other parties involved.

“You also have to think about setting up a business model that lets you do something that’s effective around IoT, whether that be in retail, the connected home, and so on.”

From an IT perspective, Sahely believes that the skills required are less about core competencies like coding or networking, and more about how all the technology pieces fit together.

“A lot of what IoT infrastructure consists of are building blocks that you can pick out from other places, whether it be the analytics, the dashboards, or even the physical devices themselves,” he said.

“You’ll end up with a whole lot of pieces to a puzzle, and it’s about how you want to put them together, and having architectural skills to create an IoT ecosystem.”

The rise of third-party platforms

With all of the complexities surrounding the internal creation of an IoT ecosystem, an argument could be made that it would be easier to bring in external experts to come in and design the system for you.

Sahely said that the amount of investment being made by the largest technology providers means that eventually the majority of IoT deployments will use an externally provided platform.

“Some of the larger enterprises we deal with have significant technology skills within their existing remit, and sometimes it makes sense for them to build their own IoT ecosystems,” he explained.

“But the truth is, what we’re seeing with IoT is that although there is a lot of vendors who are building IoT stacks, there is specific and significant investment coming from a few players, and we think there’s going to be a degree of consolidation.

“These are companies like GE, Amazon and Microsoft who are spending billions, and in the end, there is going to be consolidation and most enterprises will deploy these consolidated IoT platforms coming from these large third-party organisations.”