Why real-time data projects are an Australian manufacturing opportunity

Real-time data could help Australia respond to crises like COVID-19, but local expertise will be needed. 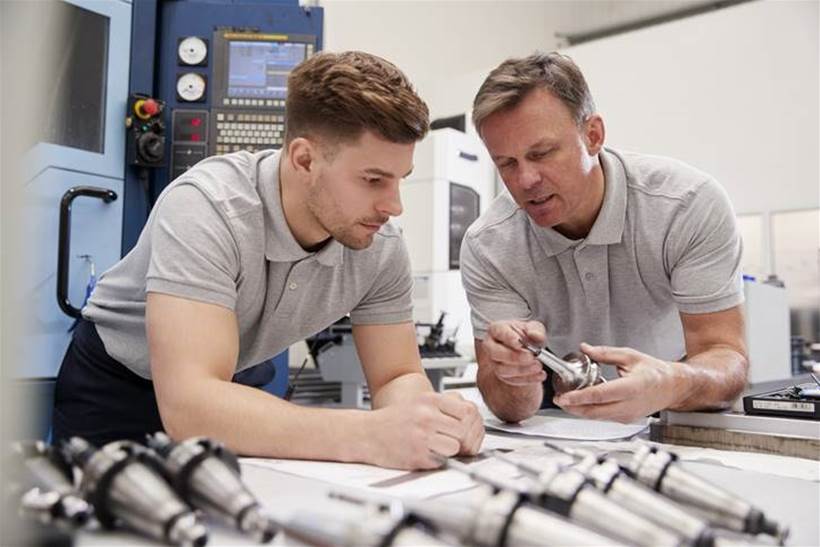 When a Victorian council needed a way to do hyper-local air quality and temperature monitoring, it encountered several hurdles. A big one was the cost of installing the gateway devices.

Helping to solve this has been Ray Keefe, managing director of Australian electronics design and embedded software development consultancy Successful Endeavours. Keefe helped to lower the installation costs by reducing the power usage of the devices, so they could run off a half-watt solar panel.

More Australian organisations will encounter challenges like this if use of real-time data increases in the wake of the COVID-19 crisis. Whether they overcome them remains to be seen.

In Keefe’s view, many organisations are still going about Internet of Things (IoT) projects the wrong way.

“People are trying to sell catalogues of stuff they've sourced from other people. They're saying, ‘We'll sell you a machine monitoring solution. We'll sell you an RFID tracking solution. And if you can get your ERP people involved we can push that data into your ERP.’”

“Or, they’ll say ‘You need to ditch your system and hook yourself into ours,” he adds.

“That’s not really listening to the outcome organisations want. It’s pushing solutions at people, not listening to where their pain is,” Keefe says.

A better approach is to seek experts who can work closely with customers, according to Keefe. Outcomes, not technical KPIs, should be the ultimate goal.

That’s well-worn advice, but not enough Australian organisations follow it, in Keefe’s view.

“A lot of IoT, particularly Industry 4.0 projects, are trying to measure output, but what businesses actually need is improved outcomes. And to do that, they have to think about more than just what a widget can measure,” Keefe says.

There’s also a need for small numbers of IoT devices for experiments and trials. And companies need partners that can help them make changes quickly as IoT trials progress.

“It's quite common in our experience to do a small prototype, a low cost probe, to find out how wrong your idea about what people want is. You've got to be able to iterate and innovate quickly. That’s a reason why you want to do it locally. It’s very hard to do at arm’s length,” he says.

“We've got a lot of IP that allows us to put together ridiculously complex things relatively quickly. And I've geared it that way so that we're affordable, and so that people who want to go after opportunities can actually get there.”

Australia lacks enough of these capabilities, in Keefe’s view. “There’s not enough intellectual property creation businesses that are collaboratively minded at the moment to really meet the demand, if it increased,” he comments.

The reality is that offshore manufacturers and technology companies are still necessary for some IoT projects. But some see an opportunity for Australians to play a bigger role in the supply chain.

“’Learning by Doing’ is a phrase we often use,” says Frank Zeichner, CEO of IoT Alliance Australia, the peak industry body for IoT. “It simply recognises that desired outcomes and how to achieve them are not independent, and that testing what’s possible and rapidly redesigning and adapting are critical early stages of any significant IoT implementation.”

“This must be done locally and collaboratively and is why companies like Successful Endeavours are so important. It’s where we can build our manufacturing base,” says Frank Zeichner, CEO of IoT Alliance Australia, the peak industry body for IoT.

There appears to be enough demand, for Successful Endeavours at least. Its customers include mining companies and organisations in other sectors. And it’s working with companies to create social distancing tools for the workplace.

That’s the tip of the iceberg, in terms of potential IoT use in Australia.

Successful Endeavours is a sponsor of this COVID-19 discussion hub.

Focus is increasing on use of real-time data to combat the COVID-19 pandemic. See our special coverage about key issues.