Will Australia miss out on IoT opportunities? 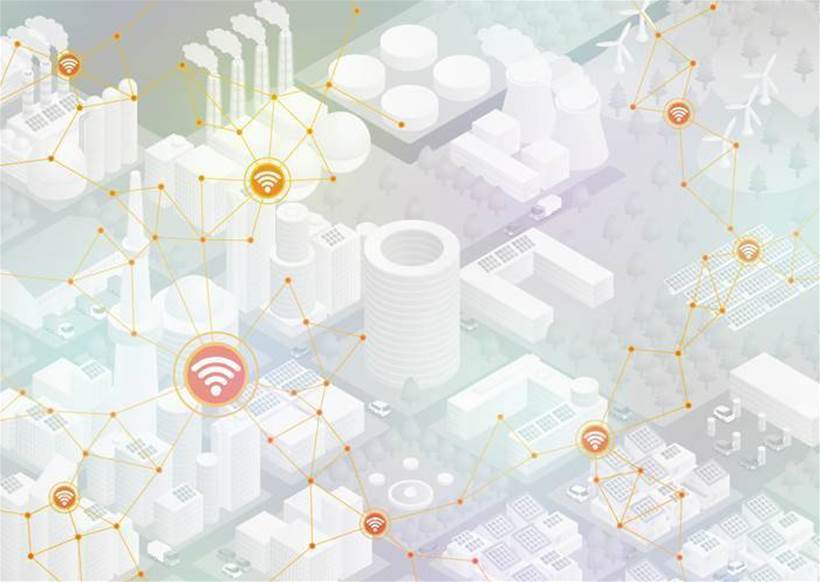 The potential that the Internet of Things offers Australia is vast. It’s not only a means to transform organisations, it presents many market opportunities. But these benefits won’t just fall in our laps, which is why we need to map the path to embrace them now.

Of course, the first question is how big an opportunity this represents. The Communications Alliance’s October 2015 report Enabling the Internet of Things for Australia estimates that IoT’s potential impact on the Australian economy could reach $120 billion by 2025. The report outlines enablers like a thriving start-up community and inhibitors such as skill shortages (see page 92 of the report for the full list) as potential influences on Australia’s ability to harness IoT.

The will is there

The survey of over 200 Australian organisations found that 38 per cent had launched IoT solutions, with a further 46 per cent looking to deploy in the next 12 months. Two-fifths of respondents saw IoT as key to competing more effectively, and 72 per cent said IoT was very important or extremely important to drive the company’s strategic agenda.

No wonder that almost 90 per cent of Australian CIOs in the survey saw IoT becoming important or critical to their organisation within five years. Nearly a quarter were already in the test, development or the production phase.

Despite this momentum, some organisations still struggle to realise the benefits of IoT. Respondents in the Telsyte survey said concerns about security and the lack of relevant skills inhibited their deployments.

Security, rightly, should be top-of-mind for any organisation, and with high profile breaches involving IoT in the past few years, caution is advisable. But as is so often the case, it’s the implementation, not the technology, that’s the problem. Security is too often an afterthought. Organisations must build it and data protection into their strategies from the beginning.

Another hurdle is analysing vast amounts of data generated by IoT devices, which will only grow as more devices are added. However, riding shotgun beside this data explosion is huge innovation in managing it, enabling IoT strategies that previously seemed out of reach.

With the arrival of the 5G network wireless communication standard in a few years’ time, harnessing the power of IoT will be easier and more appealing. Trials will begin this year, but once the network is operational in 2020, we’ll be able to connect even more ‘things’ that will stream even more data. Australian organisations need to be ready.

Some are already testing small IoT projects and are still in a learning phase. It will take big leaps to take advantage of the technology without proven RoI. They’ll need to consider modernising and how to deal with infinite scale. If they don’t start this process now, they’ll fall behind once 5G is here.

Preparations for an IoT future

To understand how to get ready, we need to learn lessons from the past. In many ways, IoT is in the position virtual desktop infrastructure (VDI) was some years ago. The high cost of the supporting data centre made a virtual desk more expensive than a physical one, so VDI was not a good business decision. However, with the emergence of flash storage the cost of data centres came down and VDI transformed the workforce. 5G will provide a similar jump for IoT.

As Australian organisations build their strategies they should think about how they can both succeed today and prepare for the coming challenges. They need to consider how they will combine and map their systems of record, as well as all that unstructured data coming their way.

If they don’t know where to start, they should focus on an existing use case or business initiative to see if they could do something similar. They can then develop a strategy based on that. For example, Dell worked with UK IoT solutions provider IMS Evolve to create a central management system with specialised software to manage fridge maintenance and control for the retail supply chain.

Previously, fridge temperatures on each device needed manual hourly checks to ensure food safety and preservation. Sensors allowed major supermarkets to reduce costs and improve food quality. It also not hard to envision a range of applications in many industries where similar capabilities would bring value.

An important element of an organisation’s strategy is developing the right partnerships. While out of the box IoT solutions are becoming more common, they’re just tackling the low hanging fruit, such as platforms for consumers to manage appliances. Smarter solutions will have more sophisticated requirements that will change as they grow.

We at Dell Technologies have been working with customers on their IoT strategies for years, and to meet the increasing demand have created a dedicated division. Our IoT division offers the people and solutions customers need to get their IoT projects up and running ASAP.

A truly powerful IoT needs to be a complete, interdependent ecosystem in which connected things, infrastructure, artificial intelligence and machine learning work together. Successful organisations will be those that recognise, and implement, such ecosystems.

Danny Elmarji is Director of Technology and Systems Engineering at Dell EMC ANZ.