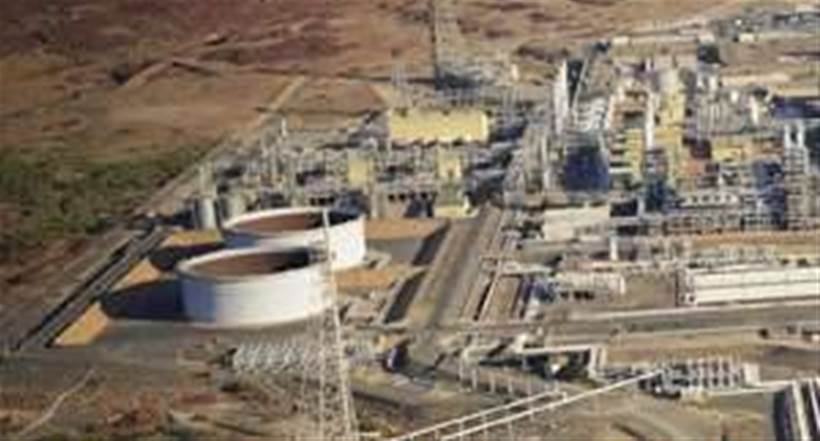 Woodside Energy has revealed that a big data project attached to its Pluto liquefied natural gas (LNG) plant in Australia’s north-west relies on data streamed from over 200,000 sensors.

The Pluto plant is the pilot site for a new analytics system being developed by Accenture that was announced in September last year.

The goal of the analytics system is twofold: to gain “real-time actionable insights” from Woodside’s LNG operations and to enable “predictive analytics for maintenance and process-control in production operations”.

Accenture said last year that it had “already achieved success in the development of predictive tools” for the Pluto LNG plant, and that the tools would be expanded to other operations in the group.

However, until today, the scope of data collection required by the project has not been clear.

“Big data, streaming from over 200,000 sensors on the [Pluto LNG] plant, is being interpreted through advanced statistical analysis to assist in proactive planning and predictive process control,” Woodside said today in its annual report.

“These production enhancement initiatives are designed to increase the value of our base business by enhancing the availability and productivity of our assets.”

Woodside has another major onshore gas plant at Karratha, also operates a number of floating production storage and offloading (FPSO) vessels, however the company has not revealed timelines for bringing the analytics capabilities from Pluto to some of these other assets.