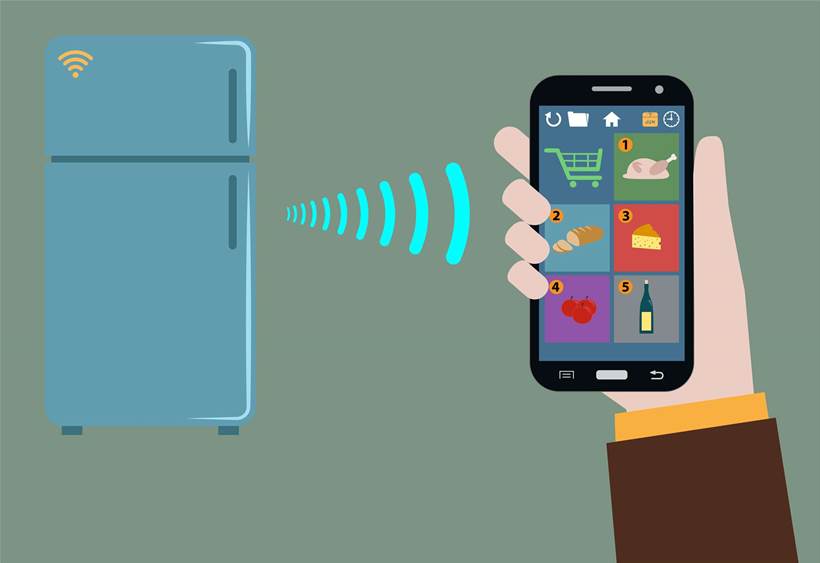 2016 might be pointing to a renaissance of sorts for the smart fridge but Zebra Technologies’ senior technical director for Asia Pacific Wayne Harper recalls what the early versions were like.

Harper was the proud owner of one of the first generation of internet-enabled fridges.

But more than that, he saw the early potential for this type of internet connected appliance in the home.

It wasn’t just being able to pull up a recipe on the screen while you were cooking. Harper also decided to hack together a way to keep track of what food was used and what needed to be bought.

“I whipped up a very simple app with Google Docs – an online shopping list where, as we took something out of the fridge we added it to the list,” Harper said.

“When my children and I would go around the supermarket, we could call up the shared Google Docs file and replenish the items from the fridge every couple of days.”

Now – as the most recent Consumer Electronics Show demonstrated – fridge makers are integrating sensors into the doors that can automatically work out what is running low and needs replenishing.

“I could see it moving to the next level where you take an item out of your fridge or pantry, scan it on your phone or your fridge senses it came out because it’s go an RFID reader, and creates automated orders,” he said.

“If you look at where the market is heading, I think it’s only a year or so off.”

It’s not only the consumer refrigeration market that is benefiting from the proliferation of sensors and IoT.

“Managing the quality and inventory of perishable goods – a significant way to reduce costs – has been one of the biggest challenge in the retail industry for decades,” Atmel’s wireless microcontrollers director Pierre Roux said.

Harper also saw the potential for smart refrigeration in transport applications, particularly if it could benefit from other data sources.

“If someone’s driving a refrigerated truck from Sydney to Perth, you could bring future Bureau of Meteorology data in about predicted heatwaves on the road in advance of them coming,” Harper said.

Transport operators could use that data to customise fuel loads so that refrigeration units had the power to cope with an increased workload.

“That’s some of the more advanced and wider ranging IoT solutions that we’re working on at the moment,” Harper added.