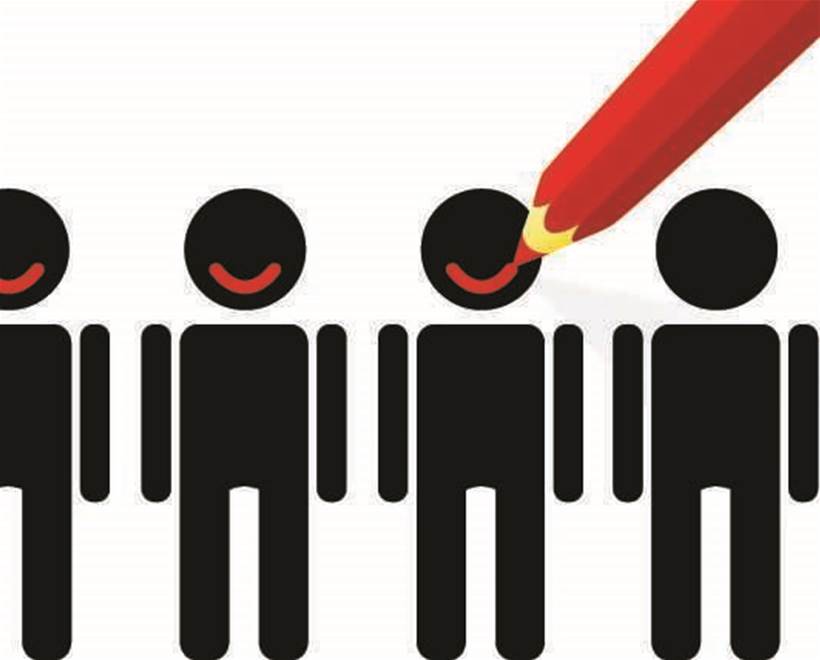 IoT is aiding the customer experience in A/NZ.

Two out of every three organisations globally have or are in the process of implementing some form of IoT solution, according to research by Forrester Consulting commissioned by Zebra Technologies.

The study, available here to download, also looks at the benefits industries initiating IoT projects expect to extract, and the challenges faced as they undertake their IoT journey.

It took in data from IT and business decision makers from almost 600 firms around the world, from verticals including retail, manufacturing, transportation, healthcare, and government.

While almost 65 percent of those surveyed globally had started or were about to start their IoT journey, Australian and New Zealand organisations were not far behind.

About 50 percent of A/NZ respondents said they already had an IoT implementation, and another 10 percent said they expected to begin the journey within a year.

Almost half of the 600 respondents worldwide identified an improved customer experience as the primary business benefit of moving into IoT.

In the A/NZ region, loss prevention was flagged as a key business benefit of IoT projects, followed by improved delivery processes, customer experience and regulatory compliance, and data-driven actionable insight.

Interestingly, only the A/NZ region and Germany identified data-driven actionable insight in their top five business benefits, suggesting they see the benefits of data collected to drive future business strategy and action, and not just to improve visibility or process.

“Over the last few years, there has been a growing need for organisations to obtain a full picture of their business operations,” he said.

Gustafsson said the global adoption of IoT in key industries helped businesses “arm themselves with the real-time data and intelligence to become smarter and more connected.”

“At Zebra, we believe that IoT and visibility solutions can help businesses reach new levels of efficiency and deliver greater value for customers,” he said.