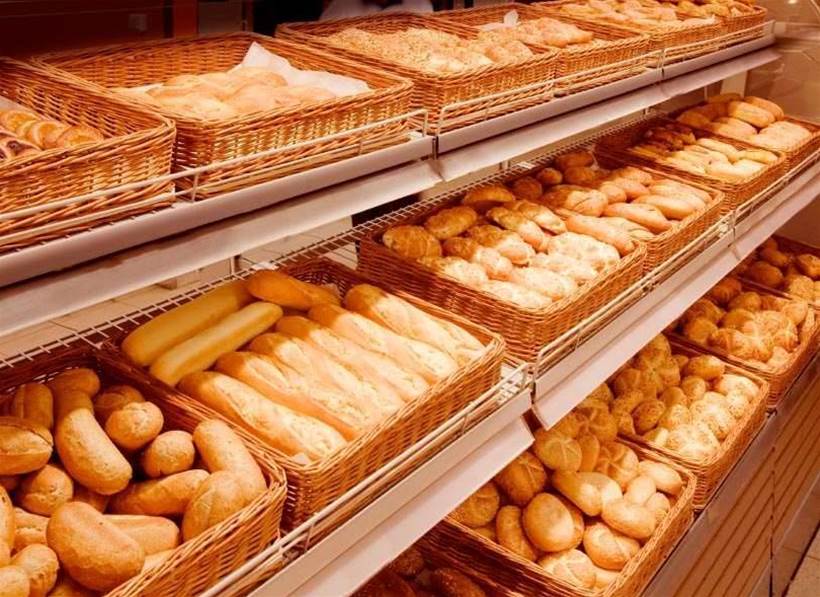 Australian and New Zealand shoppers will no doubt be familiar with demand generation tactics used by some retailers to increase sales in their online channels: online-only specials and prices.

But as retailers embrace an omnichannel model where their bricks-and-mortar and online channels become more integrated, there is a natural opportunity to make pricing more dynamic and to wrap some data science around it.

Zebra’s senior technical director for Asia Pacific Wayne Harper told IoT Hub that the solution would offer retailers a new level of analytics capability that could help them adapt to an omnichannel world.

Harper believed it was in the best interests of retailers to coax customers into bricks-and-mortar locations, and it could do that – at least in part - using price.

“The difference between online and instore is that retailers have better cross and upsell opportunities instore,” he said.

“When someone buys online they typically buy just what they want. If they take that same shopping list into a store, they typically come out with more items.”

Price Management Execution relies mostly on data collected at the point of sale to power the analytics engine.

“Typically what we’re doing is taking a look at how much stock we’ve currently got, when the buy date and order date was, and doing some dynamic pricing based on that,” Harper said.

While it could be beneficial to apply Price Management Execution in a more IoT-enabled retail environment – such as one that used RFID tags for item-level tracking in the store – Harper said it would depend on the type of product being sold, and favour fast moving consumer goods over slower moving ones.

Harper said the bakery department of a supermarket was the type of operation that could benefit from Price Management Execution, using it to reduce wastage.

“It’s fine to say early on in the morning when a fresh load of bakery goods comes in that while they’re fresh we can get 35 points of profit there,” he said.

“As they get older throughout the day, it’s starting to cost us money so what if as a retailer we can dynamically reduce that [price point to reduce potential wastage]?”

A dynamic pricing system could also be used to generate demand for a product when its sales were below expectations.

“It could allow people to dynamically determine whether a goal to sell 4000 units of this particular product in the next three hours is realistic,” Harper said.

“If only 1500 units have been sold, how about we drop the price point so all of a sudden we can start to gain by selling the items more quickly.

“Again, the idea is that instead of taking wastage and spoilage that we actually try to move all our stock rather than write it off.”