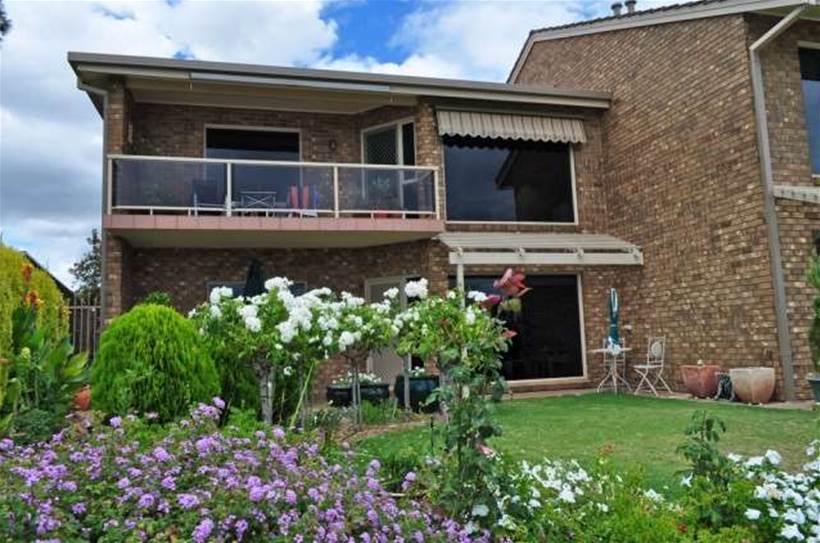 Standards makers ZigBee Alliance and Thread Group have joined forces to create an “end-to-end solution for IP-based IoT networks” in the home.

The two bodies said they had formed a “liaison” in April 2015 “to explore opportunities for bringing ZigBee's widely deployed applications library to the newly developed Thread networking protocol.”

Satisfied that it is feasible, they have now started development. There was no indication on when they expected to complete the work.