Read what Australians who work with IoT technology think about the state of the technology. 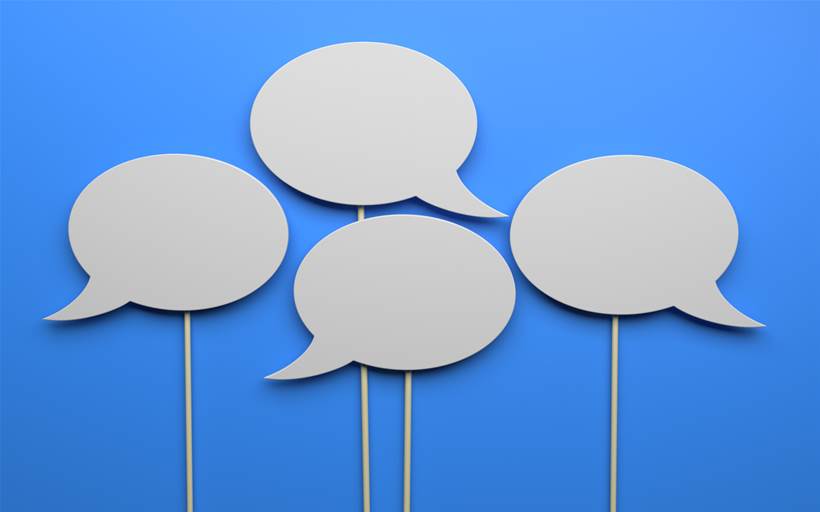 To celebrate IoT Hub’s fourth birthday, we’re looking back at the significant developments in the Internet of Things (IoT) since we launched our site in 2015.

Read our list of moments in IoT during the last four years that were important in Australia, and add your own suggestions.

We also invited some Australians who work with IoT technology to share their comments below. Add your comments at the bottom of the page.

How were you working with IoT four years ago?
I was working within Smarter Technology Solutions with some of our early council customers like Sunshine Coast Council and Ipswich City Council on some of the country’s first Smart City programs. At that time we were focussed on helping the councils see the opportunity that smart cities and IoT presents and it’s been growing ever since. Things have certainly matured since then in networks, standards and the individual use cases/solutions.

Which IoT issues do you think have seen the most progress in the last four years?
I think industry collaboration and working groups have been the biggest area of progress, contributing to market education, standards and holistic solutions through collaboration and alliances within industry. There are also some great solutions in market and a progression towards open and interoperable solutions is definitely making progress (APIs and open and interoperable systems are becoming the norm).

Which IoT issues have not progressed enough in the last four years?
I think the market is still quite confused about IoT and its opportunities (as in how it relates to them) however there have been some great demonstrated use cases and many advocates in the industry supporting and championing IoT.

I was reflecting just last week that four years ago the Communications Alliance wrote a paper on the key enablers and barriers to IoT and unfortunately many of the issues identified four years ago are still prevalent. The worst, I think, are the lack of standards (there are plenty of conflicting standards, not agreed standards), the very fragmented market, and security and privacy is still an afterthought for many.

What do you think has been the most significant development in IoT in the last four years?
I think it’s moved from an idea to actuality. There are now demonstrated use cases and examples, which I feel has helped with market confidence and understanding. We’ve certainly noticed that customers are much less sceptical when they can see it ‘in the real world’.

Is there an IoT achievement in the last 4 years that you’re most proud of?
Personally, I think it would have to be the Women of IOT award from IOT Hub this year. In terms of the business, Smarter Technology Solutions has been lucky enough to deliver some of the country’s largest and most complex smart cities and more than five have won Australian and international awards. That in itself is something to be proud of and be a part of.

How were you working with IoT four years ago?
Four years ago, I was explaining to people what IoT was, how we will have connected ‘things’ and what this would mean. Use cases were popping up everywhere, but we didn’t have the devices and networks needed to meet the use cases we imagined.

Which IoT issues do you think have seen the most progress in the last four years?
IoT networks have really progressed, meaning this is no longer a barrier to deploying IoT. We can now leverage great IoT networks, stream data to the cloud and leverage analytics that weren’t available just four years ago.

Which IoT issues have not progressed enough in the last four years?
Development of new IoT sensors hasn’t developed as much as I would have thought, given how progressive technology in this space has been. Currently, many applications still require the development of sensors as there is nothing commercially available.

What do you think has been the most significant development in IoT in the last four years?
The concept of digital twins is really taking off, and IoT data forms a critical part of any digital model of an asset. In particular, accessing real time data on the condition of our assets. This has created new areas of opportunity that are only starting to be leveraged.

Is there an IoT achievement in the last four years that you’re most proud of?
One of my favourites was development of a sensor for storm water drains, utilising sonar to monitor water levels to avoid road flooding.

How were you working with IoT four years ago?
We just started three years and four months ago. Back then we started with our analytics platform to look at HVAC infrastructure in a high performance data centre. Then we experimented with various protocols to collect data. I recall trying Zigbee in a factory and what a mess that was. A long way to go from there. Everyone was talking about IoT but there was very little activity other than some experimental stuff going on.

Which IoT issues do you think have seen the most progress in the last four years?
Industry verticals have started to move in a real positive direction. Things like IoT in agriculture, smart buildings, utilities, logistics and more. So we move from talk to action and the beginnings of real outcomes, which is a great thing to see.

Which IoT issues have not progressed enough in the last four years?
From a reverse perspective, marketing in IoT is booming. If websites were subject to false advertising, the governments around the world would make a fortune. There is enough marketing hype to sink 1,000 Titanics. Cybersecurity for smart cities, buildings and spaces has not progressed well at all, with lots of compromises everywhere. One only has to look at the famous fish tank case or the Target Stores USA to understand that this component should be a fundamental priority in any IoT implementation.

What do you think has been the most significant development in IoT in the last four years?
Practical implementations in agriculture, such as tracking animals, and in logistics for tracking vehicles while checking vehicle and payload health. The other is of course in smart buildings, and not just because someone is measuring energy or water consumption, but because IoT has enabled things like demand response, peak lopping and virtual building management platforms, where buildings are controlled and managed from the cloud with wireless sensors and controls within buildings and/or spaces.

Also in factories, where IoT is playing a huge role with Industry 4.0. Indeed, there have been great strides over the past four years, most of which have occurred recently. And it’s only going to get much better from here.

Is there an IoT achievement in the last four years that you’re most proud of?
Yes. It’s a world first vBMS, which is a virtual building management and environmental platform we call Encompass Blue. We call it that because we encompass people and buildings. It’s about the whole ecosystem of people, their comfort, safety, well-being and happiness, and the effective, efficient and safe operation of the buildings.

This is a world first, where all the sensors are wireless and cyber secure and the controls are also wireless while running their own PID loops. The logic and programming does not reside on a computer at a site or on a bunch of PLCs, but in the cloud. Programming and changes are fast, simple and cost effective, and combined with our AI and machine learning, so much more energy and carbon footprint can be saved.