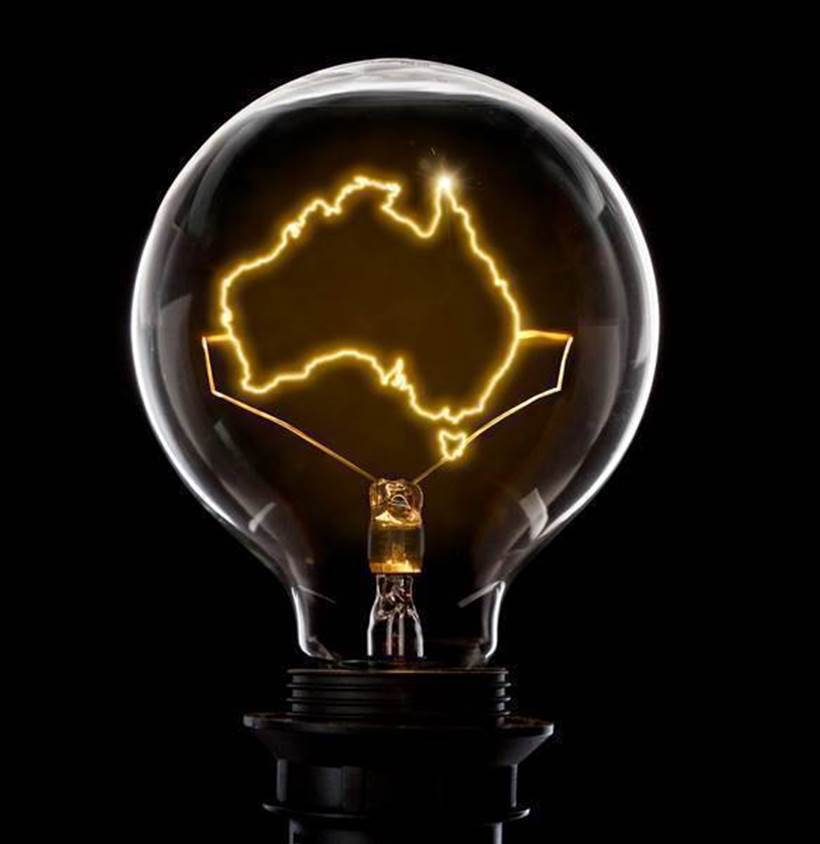 The Australian Government has released details of all 52 projects funded under the first round of its $50 million Smart Cities and Smart Suburbs program.

The list of 52 projects that will receive total funding of $28.5 million includes the funding of $5 million for the City of Darwin and a number of projects in Perth, announced earlier in November.

The assistant minister for cities and digital transformation Angus Taylor said round one had been highly competitive with 176 applications received. A second funding round is expected to open for applications in the first half of 2018.

“Successful projects are being co-funded by partners including local governments, industry, research organisations and the private sector,” Taylor said. “This significant investment equates to almost $40 million, or around $1.40 for every Australian Government dollar.”

Full details of recipients are also available on the new Digital Marketplace, launched by the National Innovation and Science Agenda. The stated aim of this web site, which is still in beta, is to “make it easier for smaller businesses to compete for the government’s $6 billion a year spend on information and communications technology (ICT) products and services.”

It promises to build an ecosystem where government buyers and sellers can connect and have the procurement interactions they need — at the level of simplicity or complexity appropriate to their circumstances — and to make the outcomes of those interactions more transparent.

For cities and suburbs hopeful of receiving funding under subsequent rounds the government is offering Future Ready, a smart cities incubator series that sits alongside the Smart Cities and Suburbs program. It uses collaboration, connection and co-learning to grow smart city capability.

“You can add a smart city project right now, no matter what stage you're at. Get in today to connect with and learn from local governments building smart communities and digital services in user-centred, data-informed ways.”

Future Ready has been running webinars on smart city topics throughout the year, and there are two still to come: Urban Data and Governance on 28 November, and Smart Financing, Funding and Procurement on 7 December.

In other news, Brook Dixon has been elected president of the Australian Smart Communities Association, replacing Michael Whereat.

Dixon is the managing director of Canberra-based Delos Delta, a company providing consultancy in digital transformation and smart cities. In a blog post on the association’s web site, Dixon set out the priorities for the next few months: