Part of a wider digital transformation agenda for the city. 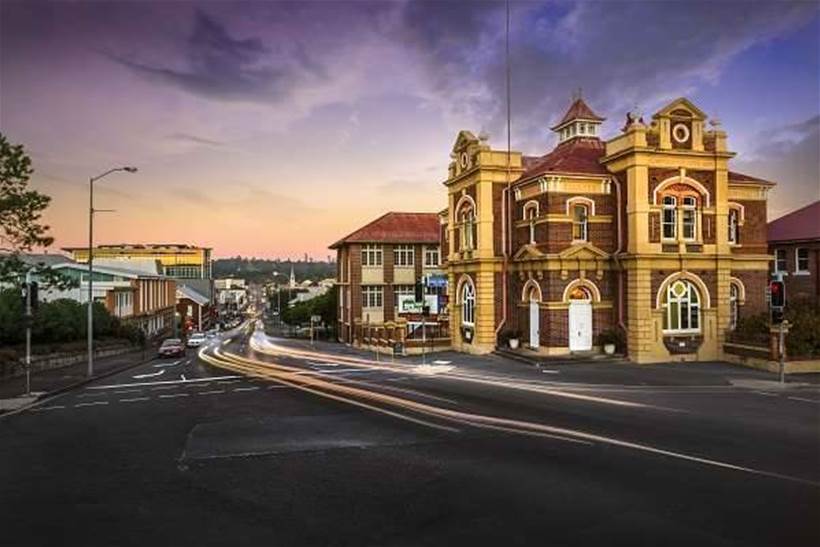 The council said it had brought in Accenture due to the company's experience building smart city initiatives in other world cities, including Amsterdam, New York and Singapore.

“[Accenture] will look at how connectivity in every shape and form can be used by the council to make a difference to the citizens of Ipswich,” Accenture’s A/NZ health and public service lead Catherine Garner told IoT Hub.

“Whether that be through analytics, data or mobility, Accenture will put together a plan, and it will be up to council to work through which of those initiatives they want to take forward.”

Garner said that one of the challenges in developing smart city initiatives is that the term 'smart city' means different things to different people.

This is why Accenture will investigate different ideas through the lens of various ‘personas’, such as university students, small business owners, and working parents.

“We’ll look at how technology could make a difference to their lives," she said.

"It could be things like how we could use sensors to increase safety, or how to enable the workforce of the council to be more mobile, or how to reduce training periods and improve productivity."

Garner hopes to leverage Accenture's worldwide experiences though she noted that not everything would be applicable.

“No two smart city initiatives are the same; each is driven by the city council or jurisdiction to address particular issues or concerns,” she said.

“What excites me about working with Ipswich City Council is that we can bring the bits and pieces from each of those different initiatives and determine what works for Ipswich and what doesn’t.”

Garner expects, however, that other Australian cities or towns could lean heavily on the models pioneered in Ipswich.

“If we can, as a city or as a government. learn from the good and potentially the not so good [smart city projects] then we are all going to be better off,” she said.

“We are definitely interested in making Ipswich an absolute success, but also a proving ground for what’s possible.”

Ipswich’s mayor, Councillor Paul Pisasale has long been a vocal advocate for the integration of technology in the city, having recognised since his election to Council in 1991 that Ipswich had to reduce its reliance on historic income sources.

“The city of Ipswich was traditionally a coal mine, railway workshop and wool town, and we relied primarily on manufacturing,” he told IoT Hub.

“We realised that these industries would be gone in 20 years, so we decided to plan for the future.

"We looked around the world, and saw that IT was creating all the jobs, so we knew we had to go down that path."

The result was Global Info-Links, which helped to enable the first internet service to be available in Australia in 1994, and provided internet connectivity to schools in the region as well.

“We worked very hard to ensure that information technology was something that people viewed as a tool, and not the ‘be all and end all’," Pisasale said.

"We wanted to see how we could improve the lifestyle of our citizens through the use of technology.”

In the past few months, Ipswich City Council established Fire Station 101, an innovation hub set up at a former fire station to provide the space, connectivity, tools and mentoring for the digital technology start-up community.

According to Pisasale, the agreement with Accenture will also enable Council to leverage their expertise to further develop Fire Station 101 and – together with Cisco – open up innovation opportunities for the future.

“We want to make sure that Ipswich is taking a hold of its own destiny by embracing technology,” he said.

The fruits of Pisasale’s labour are demonstrated through the city being selected as one of the top seven intelligent communities in the world by the Intelligent Community Forum, a global network of cities and regions overseen by a central think tank.

Pisasale has also recently been named as the first Australian representative to join the Intelligent Community Forum Foundation’s board of directors, and in June will be heading to Columbus, Ohio – itself voted a top seven intelligent community - to both share his experience in turning Ipswich into a smart city and to learn from others who have undergone similar transitions.

Pisasale also hopes that other councils follow Ipswich’s lead and start viewing technology and connectivity as an essential service to provide to their constituents.

“We want to make sure that the internet and other technologies we have at our disposal are used to make our lives better,” he said.