University of Adelaide to work with governments and industry. 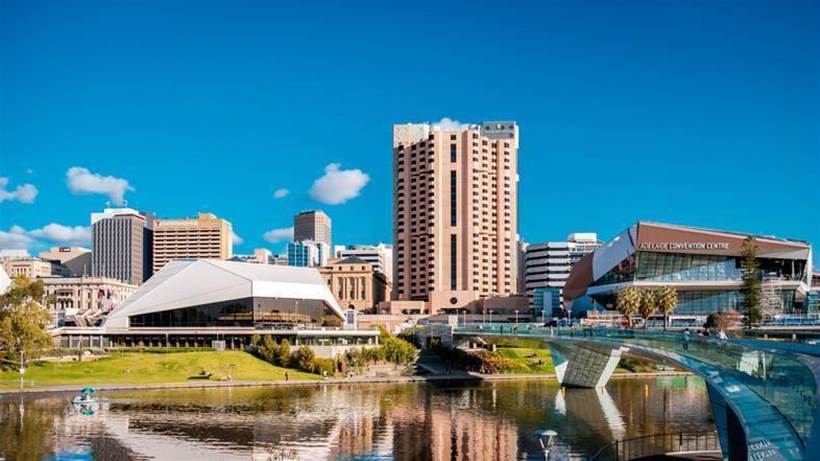 The University of Adelaide has launched the Australian Smart Cities Consortium saying it will work with local and state government, entrepreneurs and industry to help transform Adelaide into a smart city.

The university said the consortium would bring together over 50 academics from across its five faculties to support the development of policy, new products, designs and services.

The university’s interim vice-chancellor, Professor Mike Brooks, said the initiative was unique because the broad range of research disciplines brought together would link smart science and technology to social wellbeing and business outcomes.

“Our students will have the opportunity to work alongside researchers in computing, engineering and sciences together with urban design and other social and economic disciplines – producing real benefits for the people of Adelaide,” Brooks said.

The consortium’s director is associate professor Nick Falkner. According to his profile on the consortium’s web site he “took the long road to academia, with over a decade spent in the computing industry and as a professional winemaker before returning to University and completing his PhD.

“He now conducts research into computer network design and development, network security, privacy preservation, the Internet of Things and educational research, with a focus on increasing student participation, retention, and enthusiasm.”

The university said smart parks would be one key focus of the consortium under a new agreement with the City of Prospect as part of the Connected Places project.

“The university and Prospect will work together to help Prospect, and other local councils, to use new low-band Wi-Fi and other technologies to gather information about use of public spaces so they can be better managed, maintained and provide what the public want,” it said.

Falkner said the system in Prospect would use non-camera based sensors to analyse how people are using the parks at different times and monitor what is happening in the park.

“For example, sensors could tell us how the play equipment is being used. If one of the swings stands out as unused, then the council would know that it may need some repair or maintenance,” he said.

“Gathering usage date will also help the council know where it needs to mow, where to apply more water, how to better manage traffic and services at events – all designed to enhance efficiency and make a more enjoyable experience for the people using these facilities.”

The Connected Places project is an initiative of The City of Prospect, University of Adelaide, the City of Port Adelaide Enfield and other councils that have applied for funding under the Commonwealth’s $50 million Smart Cities and Suburb Program, applications for which closed on 30 June.

Adelaide has a track record of smart city initiatives. The South Australian Government’s ‘GigCity’ network was switched on this week, providing businesses in key precincts with affordable high-speed internet.

In January, Cisco declared Adelaide to be its first smart and connected ‘Lighthouse City’ in Australia following the signing of a memorandum of understanding between the State Government, Adelaide City Council and Cisco to launch Australia’s first ‘Internet of Things’ Innovation Hub.

It is also home to connected car pioneer Cohda Wireless and saw the first trial on Australian roads of Cohda’s collision avoidance technology.

Other initial projects planned for the Smart Cities Consortium include: