Adds new features based on feedback. 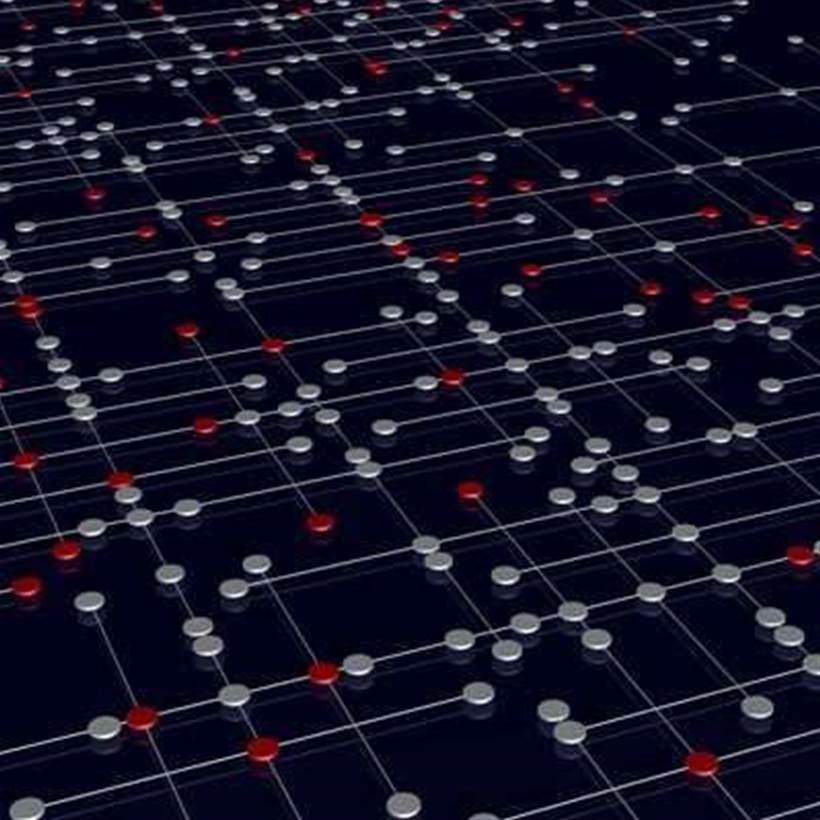 Amazon Web Services has brought its IoT platform out of beta and made it generally available.

The company announced the platform and beta program back in October, and said in a blog post that it had added features as a result of the program.

These features included AWS IoT support in the mobile software development kit (SDK) for iOS – with similar Android SDK support “in the works”, and IPv6 support “for exchanging messages between devices and the AWS IoT device gateway”.

AWS also noted that third party developers including Philips had already lent support to the platform.