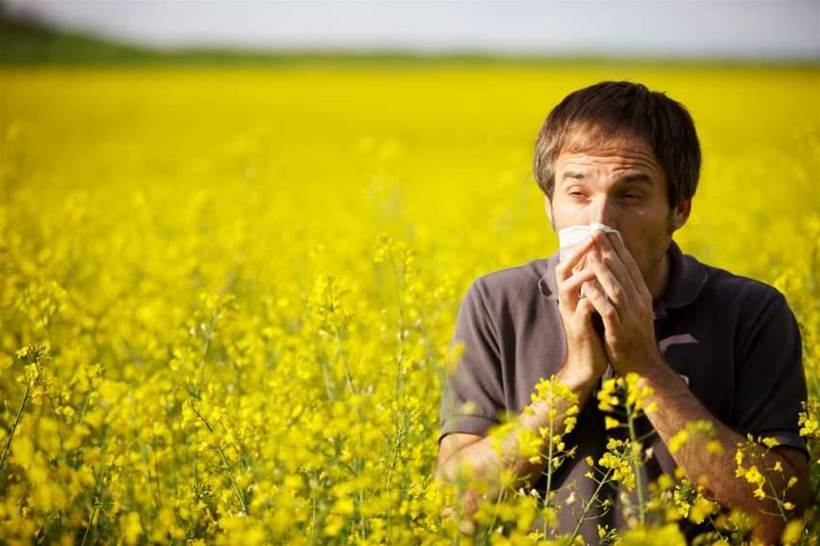 Amazon Web Services has extended a competition for projects that make use of its IoT service until the end of the month.

The company said in a blog post that the competition had identified 45 projects, including a new way to summon an Uber car, and integrations with smart home technologies.

It had also flushed out some 300 ideas on how Amazon might put its platform to use.

These include sensing allergen levels in the air, an IoT-enabled Geiger Counter, and an idea to monitor the food and water intake of dementia patients.

Amazon launched its IoT platform in October 2015 and brought it out of beta two months later.