Announcing the first round of 2019 IoT Festival participants!

Participants will include BMW, TransUrban, Melbourne Water, Boral and the City of Greater Bendigo, among many others. 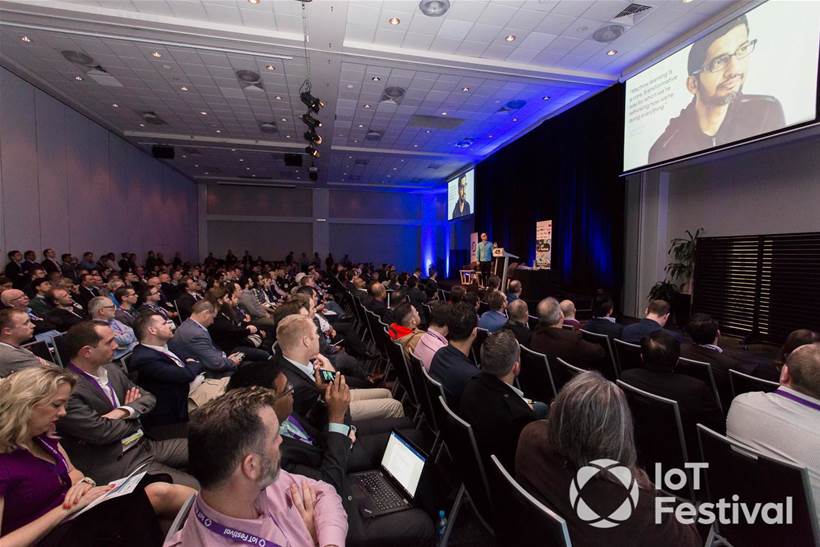 We’re excited to announce the first round of participants in the Internet of Things (IoT) Festival on June 18 at the Melbourne Convention Centre!

Speakers will include Dr. Michael Würtenberger, who will discuss how BMW is using IoT in the automotive industry. Festival attendees will also hear from organisations such as TransUrban, Melbourne Water, Boral and the City of Greater Bendigo about how they are taking advantage of IoT.

If IoT is important to your organisation or industry, then you should be across the issues discussed at this event.

You’ll hear from people on the front line of IoT about what’s working and what’s not, details about real-world IoT trials and rollouts, and key issues to consider.

If you’re a business or technology decision-maker in a commercial or government organisation, you’ll gain insights that could inform your own projects.

If you’re an IT provider, this event will give you a better understanding of opportunities to work with business and government.

And if you’re a technology professional, you’ll get a better sense of where your skills are needed, and a chance to meet organisations involved in IoT.

Make sure you check the agenda, because it is evolving quickly. Over the coming weeks we’ll be making more announcements and the agenda is subject to change.

Other organisations that will be represented at the event include Dell Technologies, Reekoh, Zi Argus, Pactera, Key Technologies and OpenIIoT.

Now’s the time to book your ticket, while early bird tickets are available until June 3.

And there's still time to enter the IOT Awards, but hurry as nominations close June 3! Nominate an IoT project or person that deserves recognition for the IoT Awards here.