The finalists include smart asset sharing and data science projects. See which projects are in the running for the 2019 IoT Awards. 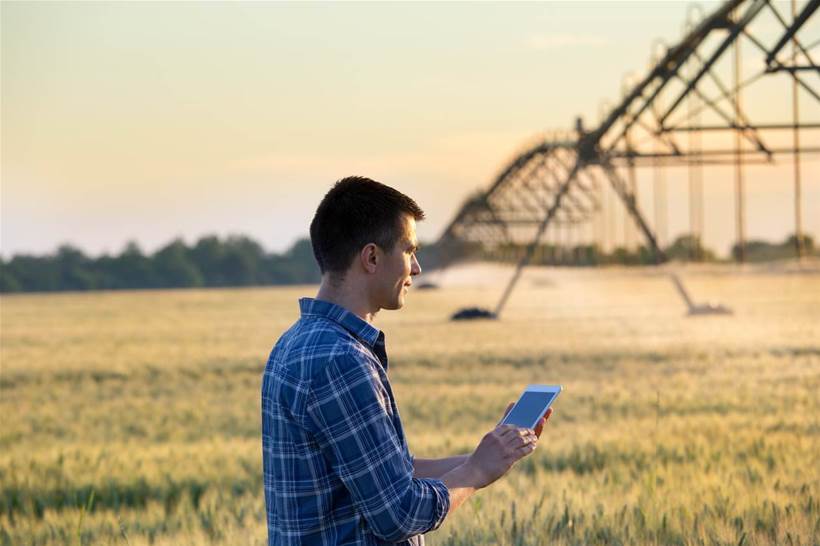 This was one of the most hotly contested categories, making it difficult to choose the finalists. All the submissions we received were compelling.

However, we were able to narrow the field down to these three finalist projects: