Another Northern Territory council to light up smart LEDs

Palmerston expects connected LEDs will save $650,000 a year. 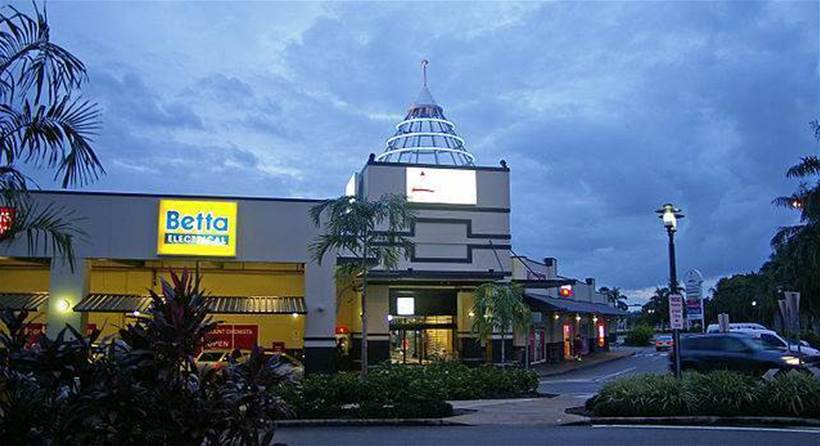 The City of Palmerston became the second Northern Territory council to announce the winner of a smart public lighting tender this month.

The council will use Telensa’s PLANet intelligent street lighting system to control 4,700 wirelessly connected LEDs, which will be installed over the next 15 months.

The $3 million rollout will make Palmerston one of the largest "smart LED cities" in Australia, according to the council.

City of Palmerston Mayor Athina Pascoe-Bell estimated the new lights would reduce electricity and maintenance costs by $650,000 a year. The upgrade should also improve lighting "quality" and reliability, which could improve safety, she stated.