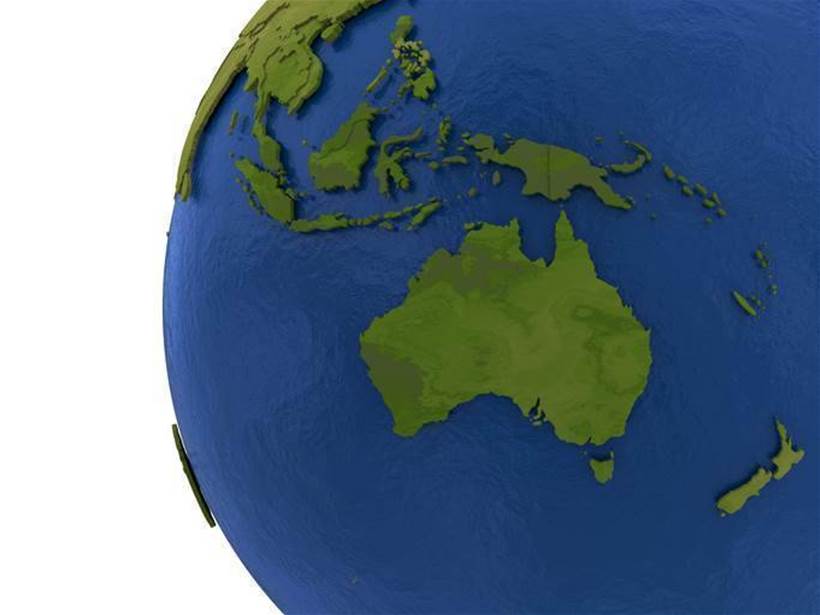 Vodafone has released its fifth annual IoT Barometer report, showing that Asia Pacific is the world’s top region for IoT adoption, and the region making the most use of IoT to increase competitiveness.

Based on its survey results, Vodafone estimates 36 percent of organisations in Asia Pacific have implemented IoT, compared to 27 percent in the Americas and 26 percent in Europe. When Vodafone compiled its first barometer in 2013 the figures were: Asia Pacific 12 percent, Americas 14 percent and Europe 11 percent.

To compile the report, Vodafone says it interviewed 1,278 qualified respondents in 13 countries across all major regions from retail, manufacturing, energy and utilities, healthcare, transport and logistics, automotive, consumer electronics, and the public sector.

Asia Pacific organisation also led in terms of making use of IoT to increase competitiveness. “A benefit of IoT often cited by organisations in Asia-Pacific is increased competitiveness in the market,” Vodafone says in the report. “Over half (53 percent) of Asia-Pacific companies said they’re seeing this, compared with around a third in the Americas (35 percent) and Europe (33 percent).”

Asia pacific respondents were also less concerned about IoT security than those in other regions: 83 percent said they had adequate skills to manage IoT security, compared to 70 percent in Europe 65 percent in the Americas.

They were also more committed to collaboration than other regions: 92 percent said the most successful projects would involve collaboration between multiple organisations, compared to 72 percent in the Americas and 77 percent in Europe.

The only measure on which Asia Pacific did not lead was scale. “Americas that are doing it on the biggest scale,” Vodafone says. “Nineteen percent of respondents from the Americas have at least 10,000 connected devices, compared to 13 percent in Europe and seven percent in Asia-Pacific.”

Overall, according to Vodafone’s director of IoT Erik Brenneis, respondents held great expectations for the future of IoT.

“The majority think that IoT will have an enormous or sizeable impact on the whole economy in the next five years. And almost three-quarters of adopters agree that digital transformation is impossible without IoT,” Brenneis said.

“When we first started publishing the Barometer in 2013, IoT was still very much in its infancy — we were still calling it M2M, and adoption was just 12 percent. Since then, the proportion of companies using it has more than doubled — reaching 29 percent in 2017 … [and] the proportion of companies embracing IoT on a massive scale — over 50,000 connected devices — has doubled since 2016.”

Forty-nine percent of IoT adopters said they were using IoT in conjunction with analytics to improve business decision-making. Seventy four percent said digital transformation would be impossible without IoT.

“Nearly all of the companies that have adopted IoT have already seen a return on their investment,” Vodafone says in the report. “Where adopters reported an increase in revenue, the average was 19 percent and where they reported a reduction in costs, the average was 16 percent.”