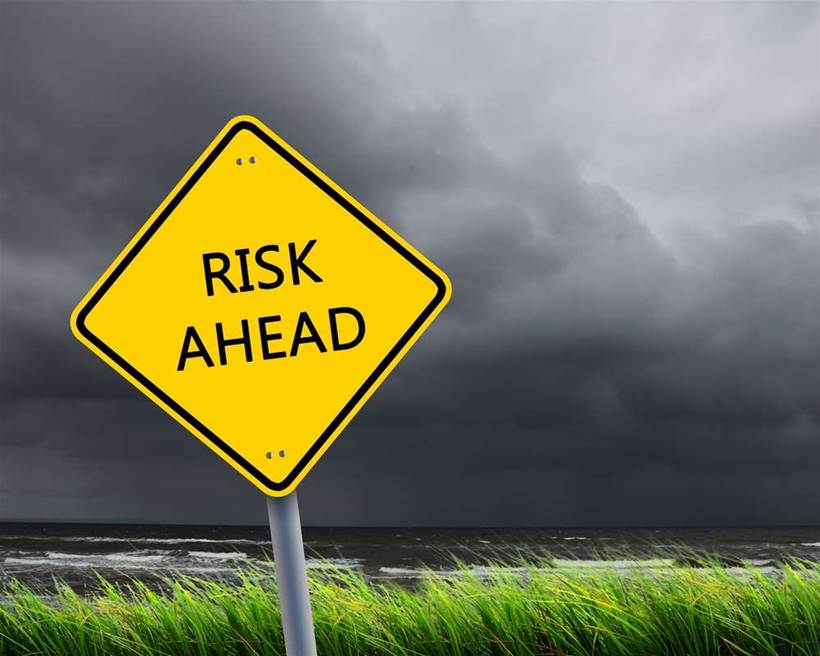 Australia could be risking up to $116 billion in “potential upside impact” through its lack of government and industry focus on IoT, according to a new report.

“The recommended package of measures is designed to avoid the risks inherent in the development of the IoT and facilitate its development in Australia in ways that will drive economic growth and competitiveness,” the think tank said in a statement.

The report sought the creation of six work streams within the think tank “to carry forward its recommendations.”

The full list of recommendations can be found here.