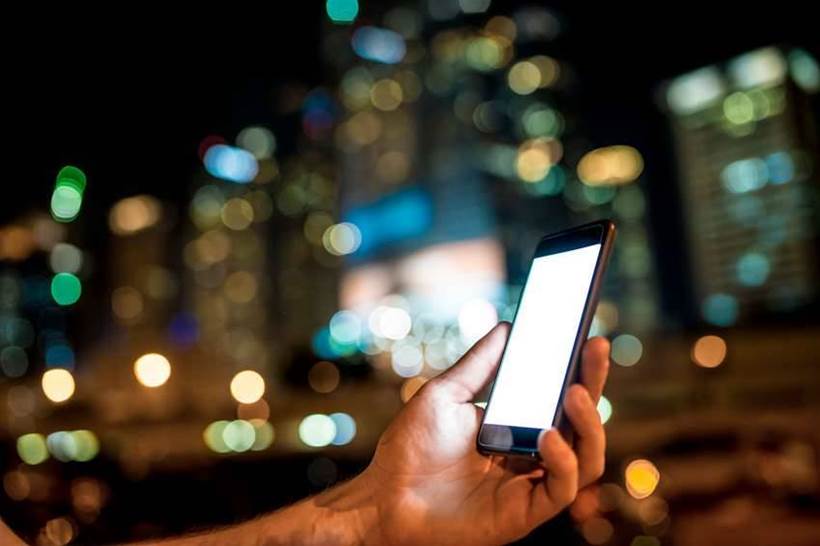 An alliance of Internet of Things industry players, enterprises and government bodies have launched Hypercat Australia as a technology standard to support the development of smart cities.

The UK-developed alliance and interoperability standard enables free communication from any connected IoT sensor or device used to monitor an environment. The standard will help improve city services through better informed decision-making based on data such as air quality, energy usage, traffic flows and asset utilisation.

Hypercat Australia is being established as an independent, not-for-profit organisation and will be administered by the Knowledge Economy Institute, led by Dr Mike Briers AO.

Hypercat has already found success in the UK, having been applied to multi-million-dollar smart city projects in London and Bristol, and has attracted over 1,000 industry members such as KPMG, Cisco, British Telecom, Symantec, Flexeye and WSP, across 47 countries.

The alliance was launched in Australia today by the Hon Angus Taylor MP, Assistant Minister for Cities and Digital Transformation and Nick McInnes, British Consul General and Director General for Trade and Investment at KPMG’s headquarters in Sydney.

In a statement, Assistant Minister Taylor said: “The Commonwealth is exploring relationships with different jurisdictions to build smart cities that improve our lives. Hypercat Australia is one such partnership which will allow a platform to facilitate cutting edge technology solutions to be applied to urban problems.”

He sees Hypercat Australia as feeding into the recently announced Smart Cities and Suburbs program launched by the Federal Government in facilitating data sharing and forming strong, collaborative relationships to realise the benefits of IoT in a smart city context.

British Consul General McInnes added: “We are very pleased to help build on the success of Hypercat by supporting its launch in Australia as an Anglo-Australian collaboration in smart cities in IoT.”

KPMG’s national IoT leader Piers Hogarth-Scott has been instrumental in bringing the standard to Australia, and sees Hypercat Australia as promoting the level of industry and government collaboration to ensure smart city success.

“The launch of Hypercat in Australia aims to unlock the benefits of smart cities by creating an interoperable IoT ecosystem that gives confidence to cities and local government,” he said.

“More importantly, if we can play a role in fostering a global standard we can unlock the power of the Internet of Things for everybody.”