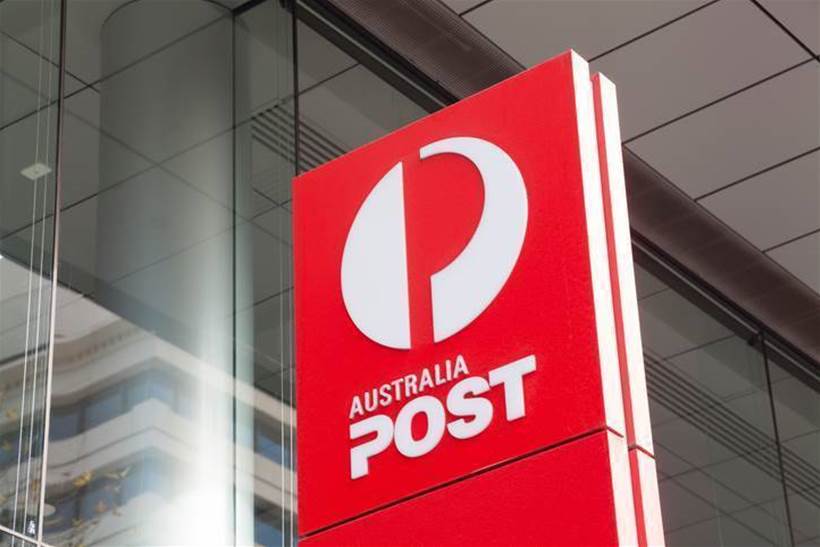 Australia Post is introducing wearables for employees at letter and parcel sorting facilities to help with Covid-19 contact tracing and social distancing requirements, as it gears up for the Christmas rush.

The postal service said it had begun rolling out the Australian-made Smart Badge technology to make the process of identifying close contacts “faster and more accurate”.

It said the wearables provide “instant contact tracing, social distancing alerts and real-time data to manage site capacity”, although it did not indicate how many devices were being used by staff.

iTnews has contacted Australia Post for additional comment about the rollout of the devices, which are also used by a number of other companies, including Woolworths, Arnotts and Newcrest Mining.

Australia Post said the wearables would be “vital” in the lead up to the busy Christmas period, with more than 52 million parcels expected to be sent in December alone.

More than 10,000 employees have already been forced to isolate during the pandemic, further straining the operations of the government-owned corporation during a period of high demand.

In September, as many as 500 staff were forced to isolate as a result of Covid-19 outbreaks, which coincided with a temporary pause on parcel pick-ups from e-commerce retailers.

Australia Post said it is also installing telematics systems across all electric delivery vehicles, motorcycles and other vehicles to help identity hazards on the road and reduce risks.

Drivers also have a “duress button” which they can use to pinpoint the location of their vehicle in the case of an emergency or serious incident.

CEO Paul Graham said the technology had already helped Australia Post learn “about what our people face out on the roads”, and will be crucial to reducing serious incidents.

“We want all of our people arriving home safely at the end of their day,” he added.