Australia punching above its weight in IOT spending

Asia Pacific will be IOT hotspot in 2019. 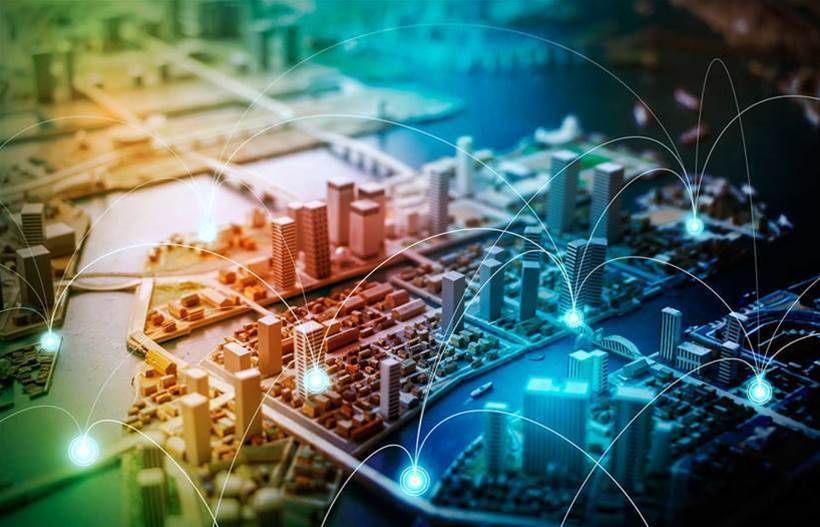 While China is the region’s biggest overall IOT spender, smaller nations beat it on spending per capita.

Australia and New Zealand ranked second and third respectively in the region on that metric, while South Korea topped the list.

IDC also predicts the Asia Pacific region will lead the world in IOT spending in 2019, accounting for 36.9 percent of global spending on the technology.

Key drivers will be greater availability of cloud-based back-end services for data acquisition and analytics, and 5G fixed wireless deployments in Australia, New Zealand and the Philippines, according to IDC.

"We are still in the early stages of IOT adoption and ecosystem development, with industrial IOT, telematics, retail, smart grids, smart buildings, and smart homes leading the way in terms of use cases but with the impending advent of 5G and low-Earth-orbit satellites, are moving closer to the reality of pervasive broadband IOT connectivity," said Hugh Ujhazy, Associate Vice President for IOT and Telecommunications at IDC Asia/Pacific.

Services were the largest IOT spending category in 2018, IDC found. Here is the firm’s spending breakdown: 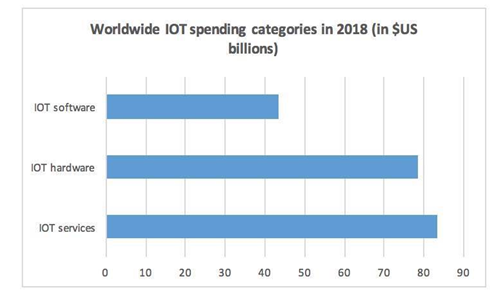 IDC predicts the fastest compound annual growth rates in IOT spending over five years will occur in the telecommunications, construction and healthcare sectors.

That’s encouraging news for IT services providers, even if they have work to do in order to grasp the opportunity - a 2018 survey by Australian cloud solutions distributor rhipe found that more than half of local Managed Service Providers (MSPs) didn’t have IOT strategies.

Some MSPs were still “sweating” existing assets before they could invest in IOT skills and solutions, while others didn’t fully understand the benefits of IOT.

A minority of MSPs that had invested in the technology had also completed IOT business research and development, rhipe found.