Local business leaders are aware of IoT, but adoption is generally in the early stages. 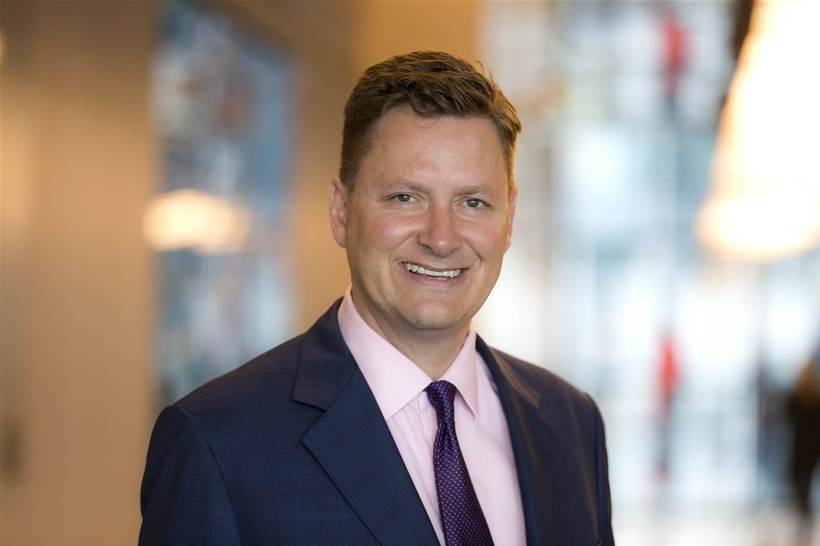 Australian business spending on Internet of Things (IoT) technology is inconsistent and siloed, according to a new report by KPMG Digital Delta.

Thee survey was conducted during October and November last year. Nearly half of the respondents worked in organisations with more than 500 employees.

While many respondents were considering fourth industrial revolution technologies, they were generally at the early stages of adoption.

Respondents were asked to rate the maturity of their organisations’ adoption of different technologies on a five-point scale. They rated their adoption of most technologies, including IoT and artificial intelligence, below three – which the survey described as “siloed and inconsistent in implementation”.

An average, of a quarter of respondents believed their organisation had a mature or cutting edge approach to IoT.

Less than half felt they had more than a basic understanding of the term ‘fourth industrial revolution’. Nine percent hadn’t heard of that term.

About half of respondents said their organisations were not strongly prepared for technological change. Reasons for this included staff lacking necessary skills.

"The lack of readiness among Australian organisations is concerning," stated Piers Hogarth-Scott, Partner, KPMG Digital Delta. "Change is already taking place, and it’s critical that business leaders understand these technologies and how to harness them to remain locally and globally competitive."