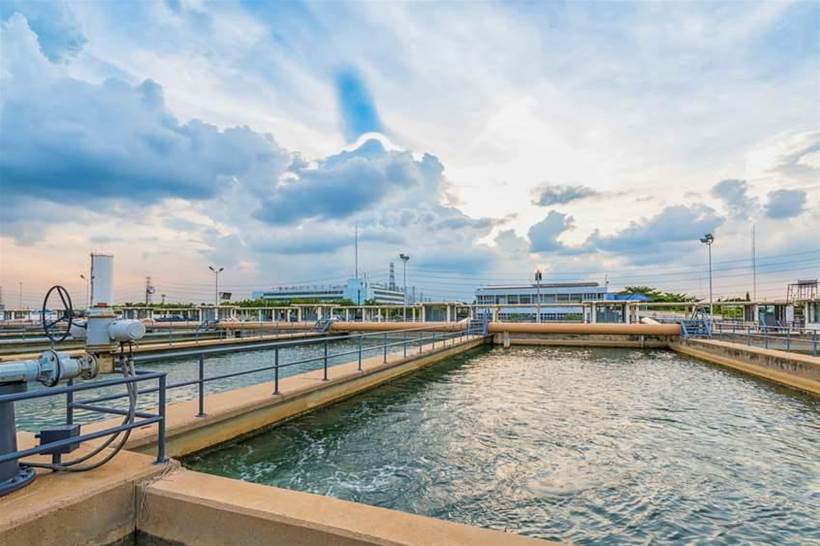 Vodafone is set to commence the rollout of its narrowband-IoT (NB-IoT) network to a number of European countries next year, and according to a senior executive, the lessons learned during a trial currently underway in Australia has allowed it to accelerate its deployment.

“We’ve got an accelerated rollout process based on the pilots we’ve got running in Australia and Spain, allowing us to light countries up very quickly,” said Philip Skinner, Vodafone Global Enterprise’s head of business development, M2M (machine to machine).

The Australian trial he is referring to is that being conducted with South East Water in Victoria, which is using NB-IoT connectivity to monitor rainwater tanks and manhole covers.

Vodafone has recently expanded its involvement in this pilot, with 20 new sites and 300 new devices to be connected to the network in Q4 this year.

“The great thing about NB-IoT is that we’re able to leverage old infrastructure, and allows us to ramp up our timelines quickly, such that by the time of Mobile World Congress [in late February] next year, you’ll see NB-IoT up in a number of countries,” Skinner added.

These countries will be Germany, Ireland, The Netherlands and Spain, and rollouts are expected to commence in Q1 next year.

Skinner highlighted a number of other reasons why the Australian and New Zealand markets represent an exciting prospect on the NB-IoT front for the telco.

“These are countries which grow very fast, and have an appetite for technology and new things,” he said.

“One of the things we like about them is that they tend to be a bit ahead of the game, having an organisational structure which makes things happen in a simpler way than some of the more deregulated markets.

“The other thing is that we can learn as much as we bring in, in terms of how new things are developed and arise. So it’s not necessarily just us loading things into these countries, it’s also a good place where we can build an ecosystem around the Internet of Things.”

Skinner said that for a telco deploying a new type of network, it can be a “chicken and egg sort of situation.”

In the case of NB-IoT, Skinner said that Vodafone has focused on large asset owners whose assets have been untouched by existing connectivity services, such as 2G.

“It’s a totally unserved market today, and is typically found in utilities, such as water, gas and so on,” he added.

“When you talk to utilities companies, they want the network in order for them to optimise their processes. It’s about finding that right ecosystem of silicon-enabled hardware, the module provider, the smart meter, the operator, and the network provider, and we’re working very hard to pull that ecosystem together for many countries.”

That Vodafone chose a water utility company to perform its trial here in Australia is therefore unsurprising, and Skinner sees water metering as the industry that will break IoT wide open and expose it to the mainstream.

“Water metering is very specific in that you have meters that are unpowered and are positioned in inaccessible locations,” he said.

Once you’re able to provide connectivity to those devices, not only can you more accurately bill customers, you can also do things like leakage monitoring and pressure monitoring – NB-IoT opens the industry up to a whole new range of services.”