Australia's crypto-wars have already been fought

The sky didn’t fall in when US phone intercept laws changed. 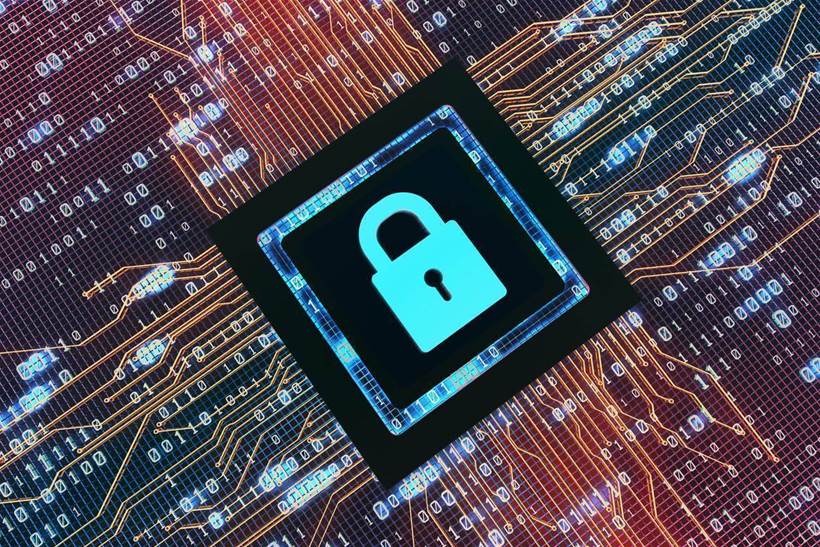 Australia’s debate on whether secure messaging providers should be compelled to provide access to data is ignoring precedents, and therefore re-litigating settled issues.

So says John McClurg, Vice-President of Security and Trust at security vendor Cylance.

Take that first step towards getting your organization to a state of prevention. Request a demo through Cylance today.

A former Chief Security Officer of Dell, Honeywell and Lucent, who has also served in the FBI, McClurg says the USA debated interception and privacy in the early 1990s, when the advent of IP telephony led authorities to worry that they could lose the ability to conduct wiretaps as part of investigations.

McClurg said the USA’s response, 1994’s Communications Assistance for Law Enforcement Act (CALEA), has in no way slowed the uptake of IP telephony.

On a recent visit to Australia McClurg pointed to the enormous success of services like Skype, which debuted after CALEA, to suggest that it is possible to satisfy consumers’ right to privacy and authorities’ need for powerful investigative tools.

McClurg also shared his opinion on the state of enterprise security, which he said needs new tools because systems and relationships across the internet are now so complex that they cannot be effectively monitored or understood by humans.

He therefore advocated adoption of artificial-intelligence-powered tools to help security analysts exercise their skill and judgment on matters worthy of their attention.

AI will also make it possible to improve security by working with many sensors to gather data. Such sensors could be conventional IT devices – servers, routers and the like – or “internet of things devices”. Whatever the source, applying AI to analyzing the incoming data creates the opportunity to work with a wider baseline and therefore to spot more patterns

The security veteran also called for more collaboration between Chief Information Security Officers, because machine intelligence can only get you so far.

Humans sharing experiences, McClurg said, remains one of the best ways to identify security issues and ways to address them.