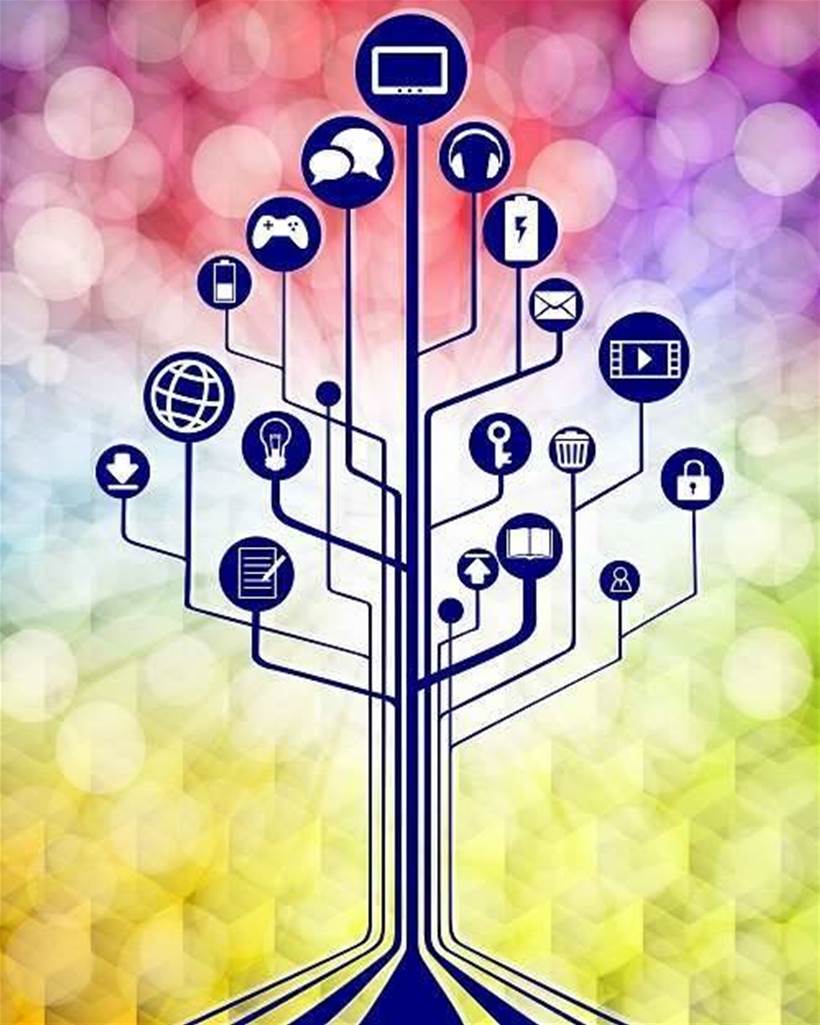 The true value of the Internet of Things is when it is used in conjunction with autonomous devices and machine learning, according to SAS’ chief analytics officer for Australia and New Zealand, Evan Stubbs.

Speaking at the SAS Analytics Insights event in Sydney yesterday, he said that IoT is just a small part of the “bigger revolution that’s going on”, which includes big data, analytics, machine learning and automation.

“The Internet of Things in isolation is really boring at the end of the day,” he said.

“The exciting thing about the Internet of Things is the fact that it can create an entire army of autonomous devices linked to a central intelligence that can make decisions for us.

“So the fact that your toaster has an IP address – who cares? This is not transformative, but the ability to link the Internet of Things with machine learning and the amount of information that’s driven by digital disruption means that now we can create autonomous cities and devices that can effectively think for themselves and adapt to everything that’s going on around you.”

Stubbs said that IoT provides a change in the way information and analytics is viewed, and enables the creation of “a real feedback loop in the real world, not just in systems and data streams, but with physical objects.”

“The combination of the Internet of Things, digital disruption and large-scale machine learning means that this is stuff that can change the world around us physically,” he said.

“We can adapt, modify and do things with physicality and create devices with agency.”

The ending for IoT is 'already written'

“Once something has been invented and a concept has come into the world, the ending is almost inevitably already written,” he said. “It’s actually surprisingly easy to work out where in the world we’ll be in the future, but it’s hard to predict when.”

Stubbs said that today’s ideas, such as big data, machine learning and IoT will become pieces that form the solutions of tomorrow’s world.