But NTC aims for regulatory framework by 2020. 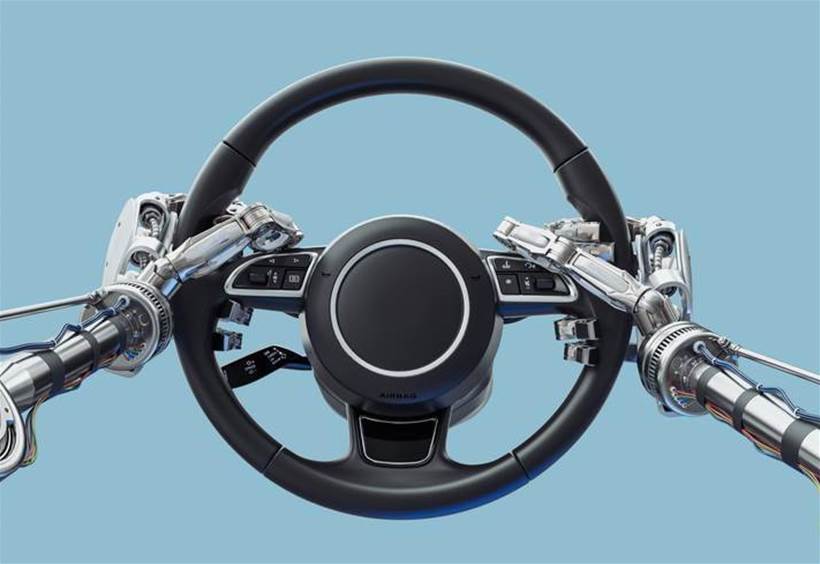 There are more than 700 legal and regulatory hurdles in Australia preventing autonomous vehicles from operating legally on Australian roads, according to the National Transport Commission (NTC).

Nevertheless, the NTC, a statutory body that develops regulatory and operational reform of road, rail and intermodal transport, says it aims to have an end-to-end regulatory framework in place for automated vehicles by 2020.

The NTC has revealed details what it is doing to establish this framework in a short animated video “Would you drive in an automated vehicle?”

The NTC says it will shortly release a regulation impact statement on a safety assurance system that will underpin its AV regulatory framework.

It is just one several current projects related to autonomous vehicles where the NTC is presently analysing options.

In early October 2017,The NTC released a discussion paper seeking feedback from transport agencies, police, industry, and other interested parties on how Australian governments should amend driver laws to facilitate the introduction of automated vehicles. The paper raises 14 questions relating to current driver laws.

NTC has used feedback from the consultation to develop reform options for the Transport and Infrastructure Council meeting this month.

The NTC’s initiative follows an independent privacy impact assessment) prepared in August 2016 on behalf of Austroads, which found t data messages broadcast by vehicles in C-ITS should be treated as personal information.

The NTC is presently drafting a discussion paper for stakeholder consultation to be released September 2018. Feedback from this will be used to develop policy directions and recommendations for the Transport and Infrastructure Council meeting in May 2019.