Greengrass and Snowball Edge give more capabilities to edge devices. 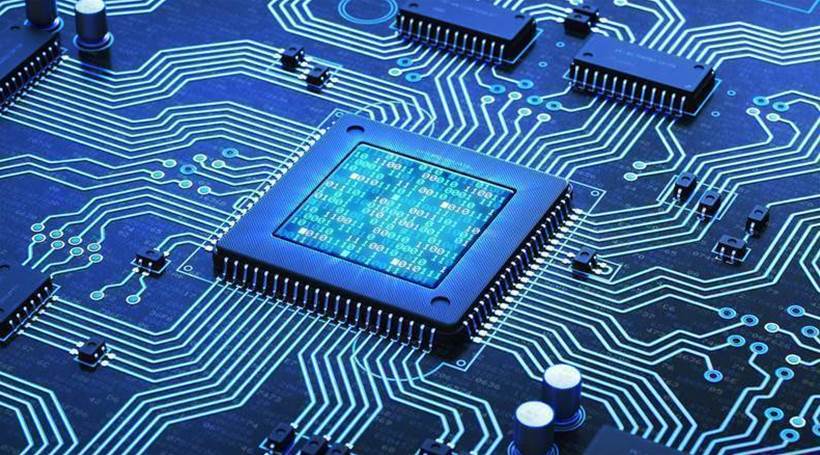 AWS Greengrass is designed to eliminate the complexity involved in programming and updating IoT devices. It does this by allowing devices to run AWS Lambda functions, performing them locally in the same way they do within the AWS cloud, while ensuring that device data is kept in sync and that communication with other devices is maintained.

AWS Greengrass also includes AWS IoT messaging to enable communications with other edge devices without connecting back to the cloud.

According to AWS, Greengrass works on almost any device with a general-purpose CPU that runs Ubuntu or Amazon Linux, and also supports ARM and x86 architectures.

A number of companies are already integrating AWS Greengrass into their platforms, including Intel, Qualcomm and Annapurna Labs.

It also has four times the network speed of the original AWS Snowball, along with built-in Wi-Fi and cellular wireless communication.

Marco Argenti, AWS Vice President of Mobile and IoT, said in a statement: “For our customers who are pioneering large-scale IoT deployments, connected devices represent a growing percentage of their infrastructure, and as they move quickly to migrate their servers to the cloud, these IoT devices will become the primary on-premises infrastructure customers are managing – this is the next generation of hybrid IT.”

Bill Vass, AWS VP of Storage Services, added: “We are excited to introduce AWS Snowball Edge, a true hybrid edge device. Not only does it allow customers to transport 100 TB of data in less than a week, but Snowball Edge also gives them the flexibility to transfer data back and forth between the Snowball Edge’s location and Amazon S3, to cluster Snowballs into an on-premises storage pool, and to process data on-premises before shipping the Snowball Edge back to AWS.”