Before you buy a fitness wearable, read this

Researchers at QUT have comprehensively tested 87 fitness and health devices. 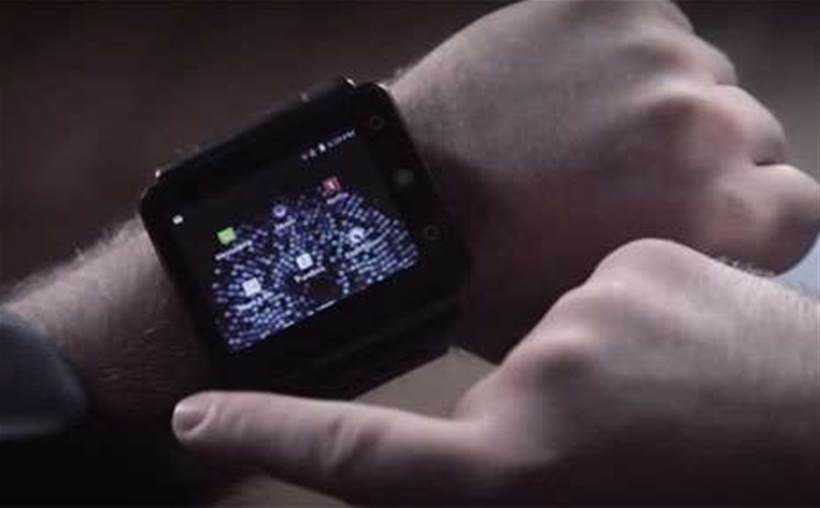 There is now a huge range of sports and fitness wearables on the market to measure everything from heart rate to haemoglobin. Researchers at Queensland University of Technology have comprehensively tested 87 of them, and have published their findings.

The study, led by Dr Jonathan Peake and Professor Graham Kerr from QUT’s Institute of Health and Biomedical Innovation, found 95 percent of these devices had not been formally validated by their makers, and in the absence of such testing they say consumers should exercise caution when purchasing wearable technology.

“Most of the health and performance technologies that we have reviewed have been developed based on real-world needs, yet only a small proportion has been proven effective through rigorous, independent validation,” they say. “Many of these technologies described in this review should therefore be classified ‘emerging’ or ‘promising’.”

The detailed findings have been published in a paper A Critical Review of Consumer Wearables, Mobile Applications, and Equipment for Providing Biofeedback, Monitoring Stress, and Sleep in Physically Active Populationsin Frontiers in Physiology.

Kerr said the research did not suggest the devices could not be useful, but  “we do have to be mindful of what supporting evidence there is that they will accurately do what they say they will do.”

They say that, when assessing the strength of evidence for any given technology, consumers should consider three questions:

They suggest there would be value for commercial technology companies creating registries of people who use their devices.

“This approach would assist in collecting large amounts of data, which would in turn provide companies with helpful information about the frequency and setting (eg, home versus clinic) of device use, the typical demographics of regular users, and possible feedback from users about devices.”

They add: “It would seem advisable for companies producing health and performance technologies to consult with consumers to identify real-world needs and to invest in research to prove the effectiveness of their products. However, this seems to be relatively rare.

“Budget constraints may prevent some companies from engaging in research. Alternatively, some companies may not want to have their products tested independently out of a desire to avoid public scrutiny about their validity.”