Biosensors evolve the 'Internet of You'

Will ‘edible’ and ‘implantable’ replace ‘wearable’? 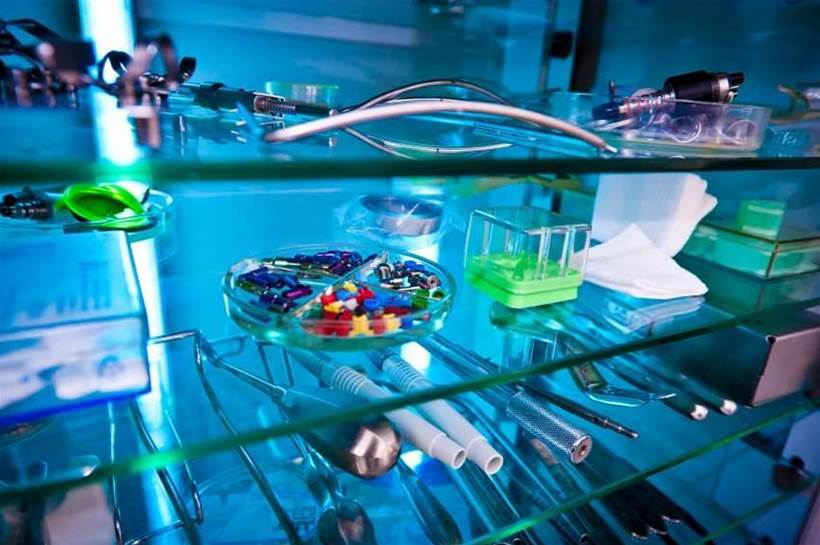 Scientists exploring a future where people ingest or implant sensors to treat medical conditions have received a major boost.

It turns out that, under certain conditions, people are quite willing to have sensors in their bodies, particularly if the devices can provide long-term preventive or monitoring benefits.

Research published in the Science as Culture journal explores the openness of 12 men in remission from prostate cancer to being implanted with biosensors.

While the researchers initially pitched the biosensor’s presence as a way to detect when a cancer tumour would be most vulnerable to radiotherapy, the men in the study had other ideas.

“The men interviewed felt that the devices might even be used as a long-term warning system, alerting doctors when a cancer might have returned and potentially delivering drug therapy,” the study found.

While the early focus in using IoT to network people has been on wearables such as fitness bands – a trend known as ‘Internet of Me’ or ‘Internet of You’ - the next stage could see those devices start living inside us.

Aside from monitoring the status of cancer tumours, these implantable “auto biotechnologies” could also be used in future applications such as aiding “in the treatment or repair of tissue and organs without external human direction or control”, the prostate cancer researchers noted.

An alternative to implantable sensors is ingestible ones.

Christopher Bettinger, an assistant professor of Materials Science and Biomedical Engineering at Carnegie Mellon University, presented his vision for next-generation ingestible devices in the journal Trends in Biotechnology.

While some of the proposed applications are similar in nature, one of the key challenges for ingestible electronics is how to power them.

Bettinger noted one line of research where power could be derived in part from digestive fluid in the stomach.

An alternative could be to have external wearables that interact with the ingested electronic device.

“The rapid growth of wearable electronic devices is commonly viewed as a standalone technology space for minimally invasive recording of biomarkers in real time,” Bettinger wrote.

“[But] wearable electronics may be a complementary and crucial support technology to expand the capabilities of ingestible electronics.