The finalists in the ANZSTAs ‘Sports Broadcasting and Media Technology’ category. 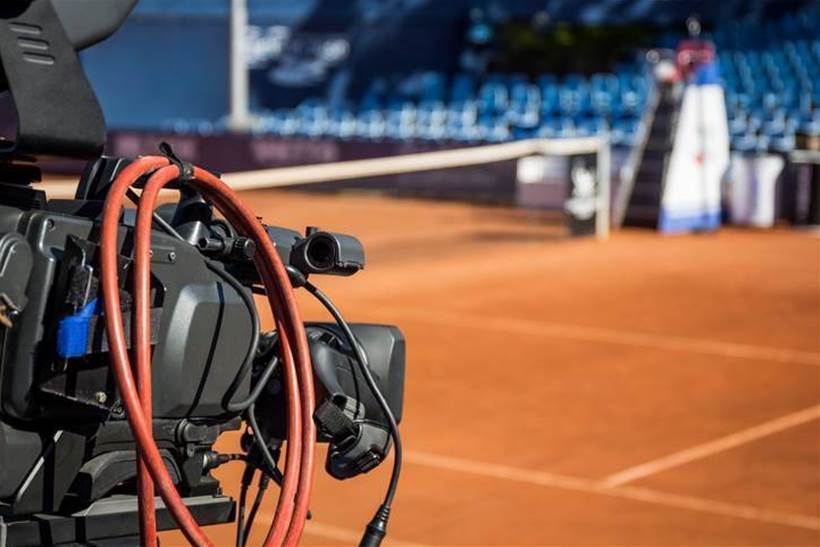 Viewers of professional sports coverage are treated to an ever-increasing array of statistics during live matches.

It is no longer just about the visual spectacle of the match - commentary teams can now also dissect the performance of players, and even the playing surface, backed up by real live data.

The result is a more immersive experience for fans and more informed commentary that adds to game day.

Two finalists have been named in the ‘Sports Broadcasting and Media Technology’ category of the upcoming Australia & New Zealand Sports Technology Awards (ANZSTA), which are supported by the Telstra-Cisco alliance, nextmedia and Vumero Sports.

In sports technology, most of the attention is focused on the players and their performance. Less time has been invested in understanding the playing surface - but Sports Technology Solutions (STS) is changing this.

This was first put to use by Channel 9 in international cricket broadcasts as ‘Pitchscan’. The technology could find areas of the pitch that induced non-standard bounce and deviation of the ball.

The technology was also used in the 2017 Champions Trophy tournament in the UK, where it was branded Intel Pitch Drone and was viewed by 1.7 billion viewers.

The technology is continuing to be developed, both for different turf based sports as well as to expand the range of broadcast commentary graphics and imagery it can produce.

The Game Insight Group is a partnership between Tennis Australia and Victoria University that produced technology seen on Channel 7’s coverage of the Australian Open 2018.

The first piece of technology is called Win Prediction and it can tell a player’s chances of winning a match before the match begins and as the match unfolds.

It proved useful to capture the back-and-forth in the match, particularly swing moments and critical turning points that changed the complexion - and potential winner.

The second piece of technology used in the broadcasts was Work, which measures the lower body energy expended by players.

Until now, there was no statistic that could accurately capture the physicality of a match.

Both technologies take advantage of machine learning algorithms and a variety of existing data sources.