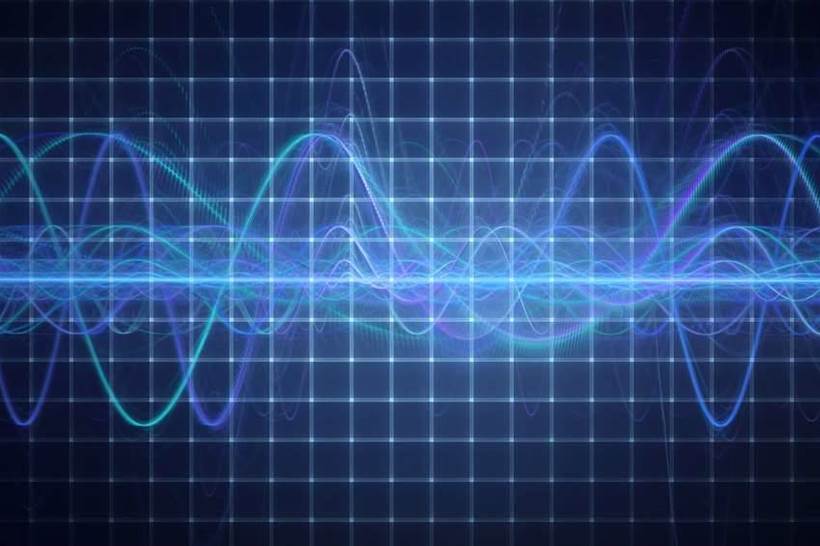 The connectivity required for the Internet of Things in Australia will put strain on Australia’s radio spectrum if appropriate reform is not undertaken, according to the Minister for Communications, Senator Mitch Fifield.

“We know that demand for Australia’s finite spectrum resources will intensify over the coming decades, particularly as we rapidly approach the deployment of 5G mobile networks and other dedicated networks for the Internet of Things,” he said at KPMG’s recent IoT State Of The Nation workshop.

“The growth in the Internet of Things will be a driver of demand for Australian spectrum, and our current spectrum framework that was established over two decades ago hasn’t kept pace with increasing needs or demands,” he added.

Fifield cited a number of examples, stating that it took five years and 16 “legislative instruments” to distribute the spectrum freed up from the analogue to digital TV switch, and also said that it took over three years to renew 15 spectrum licenses.

“The arrangements there are too complex, they’re too slow, they’re too rigid, and they don’t adapt quickly enough for our needs,” he admitted.

He said that since his department and the Australian Communications and Media Authority released their review of Australia’s spectrum management arrangements last year, submissions from industry have been coming through, and he hopes that these will help with the reforms.

“Our focus is on structural reform. We want to get rid of the regulatory impediments, and we want to unlock the economic potential of our spectrum,” Fifield said.

“Those reforms will hopefully ensure that spectrum remains available to support the services Australians need as well as all of the great new uses, such as IoT technologies.”

While spectrum allocation for IoT falls under Sen. Fifield’s scope of responsibility, he said that IoT in general has the potential to impact all government portfolios.

“The current minister for health will have a great interest in connected devices being used to remotely monitor patients from the comfort of their own homes.”

He added that agriculture minister Barnaby Joyce has already seen the potential for connected sensors to make farming more efficient, in areas such as water level measurements, monitoring the health of crops, and the movement of cattle.

“These developments will benefit government but more importantly, they are going to be a huge benefit to individual citizens and business,” Sen. Fifield said.

“Those citizens with medical conditions will have the opportunity to stay at home during treatment with the assistance of remote monitoring devices is infinitely preferable to long stays in hospital.

“For farmers, the opportunity to maximise output by having remote sensors for crops is infinitely preferable to long drives around a big property.”