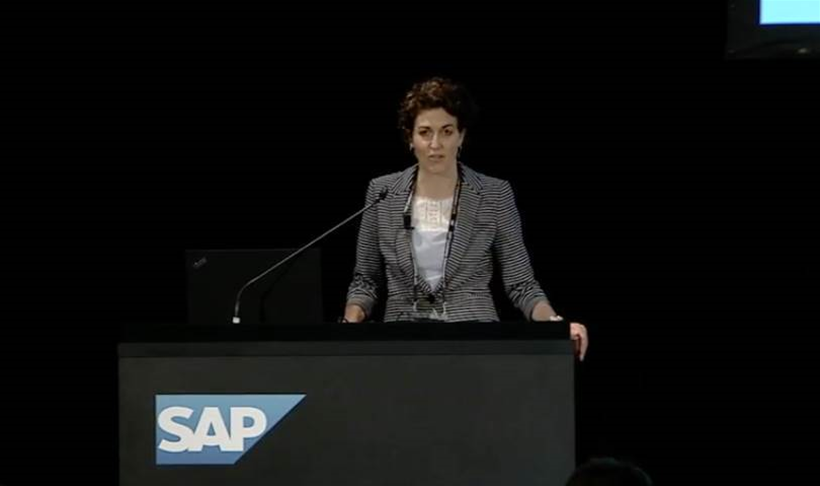 Christchurch City Council is allowing citizens to file requests for service such as graffiti removal using their phones, while giving similar mobile technology to its teams that fix the problems.

The services cover city roads, parks, facilities, water supply, and rubbish collection, and could - for example - relate to reporting and removing graffiti or ordering a new wheelie bin.

Burnett said that service requests had been recorded previously with a mix of “20 year old” systems and paper-based processes.

The processes were also unnecessarily complex - ordering and paying for a new wheelie bin required a citizen to take 16 separate steps such as filling in various forms and making a payment.

“You could be without a bin for four weeks before we delivered it,” Burnett said.

To fix that, the council has transformed the technology it runs on, implementing a stack based mostly on SAP cloud services including commerce cloud and service cloud.

This allows citizens to request a service using a variety of mostly internet-connected channels, and to receive real-time updates on how the service request is progressing.

For requests that involve council staff or contractors being sent out to attend a site, the real-time updates are enabled by SAP field service management.

“This meant that we had teams - our graffiti and our animal management officers who work out in the field - going from using paper books, bringing them back into the office and then typing it into our old system, to actually being able to capture their requests on the go,” Burnett said.

“The officers could get their requests scheduled and updated in the field, and the benefit is our citizens were getting real-time updates too, so a quick text to say the job has been done.”

“We are now able to pin to each request or ticket [to] a location,” Burnett said.

Council has now produced a visualisation that shows, in six hour increments, “the trends of where particular service requests come in”.

The data can be used by council to work out if there are things they could do to reduce or change the amount of service requests being filed in a particular part of the city.

It can also be used by elected councillors to better understand constituents’ needs.

Burnett said that the council is in soft launch and has not publicised that many of the services it offers can now be ordered or requested online.

The new system only went live a month ago.

However, council had received “over 200 transactions” in the first four weeks and had sent out “over 3000 texts” to constituents to keep them updated.

Burnett said that Christchurch also has a smart cities programme, but predicted the biggest changes would be felt in her own work stream.

“At Christchurch City Council we do have a smart cities program and I think it’s kind of like a little speedboat zipping alongside me in my program which is looking at how we transform our services - the foundational work,” she said.

“[My programme is] a big ocean cruise liner trying to turn the organisation around to be a little bit more focused on our citizens.”