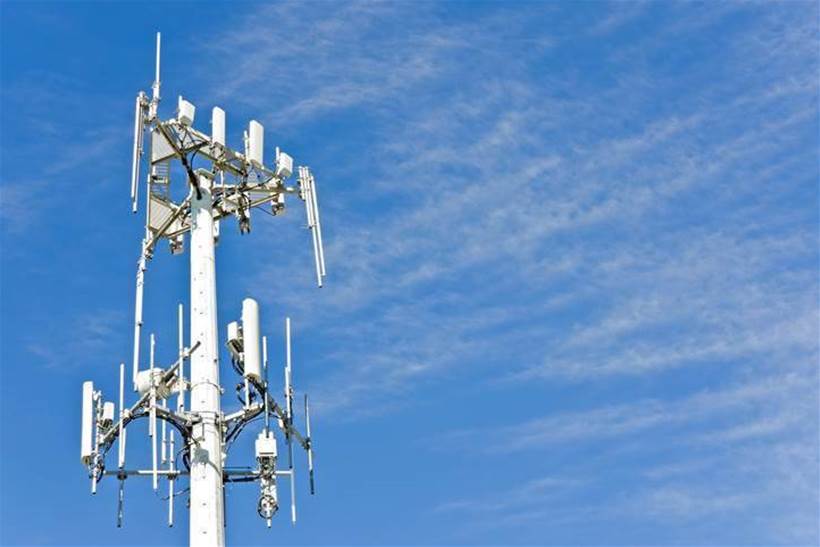 Cisco Jasper has teamed up with local telco Optus to perform live trials of Narrowband-IoT (NB-IoT) on its Control Center connectivity management platform.

These trials were performed in Sydney and Melbourne, and centred around smart city applications.

The Internet of Things promises to grow the number of connected devices to mobile networks to an order of magnitude and at a pace never before seen in the industry, and Cisco Jasper’s platform provides the promise of ease of management across the expected millions of devices that will connect to Optus’ network using the NB-IoT protocol.

Optus is part of a list of 50 service providers that Cisco Jasper currently partner with, including Etisalat in the Middle East and Tele2 in Sweden, which collectively covers 550 million mobile connections across the globe.

“Optus and the other service providers we work with are acknowledging the massive scale of numbers being added to their networks every month, and that they need to become smarter about managing devices on their networks,” she said.

Allan Burdekin, head of NCSi Australia (Optus Business) said in a statement: “Optus sees the evolution of LTE technology, to support dedicated IoT networks, as a critical step towards mass adoption of IoT solutions by both enterprise and consumers, and is excited to be part of this emerging market trend.”

“Incorporating Cisco Jasper into our NB-IoT plans allows us to provide a consistent user experience to our customers across both traditional cellular and NB-IoT, all on a single platform.”

Peter Gutierrez attended Mobile World Congress in Barcelona as a guest of Huawei.