Persuading companies of merits is no longer "missionary work". 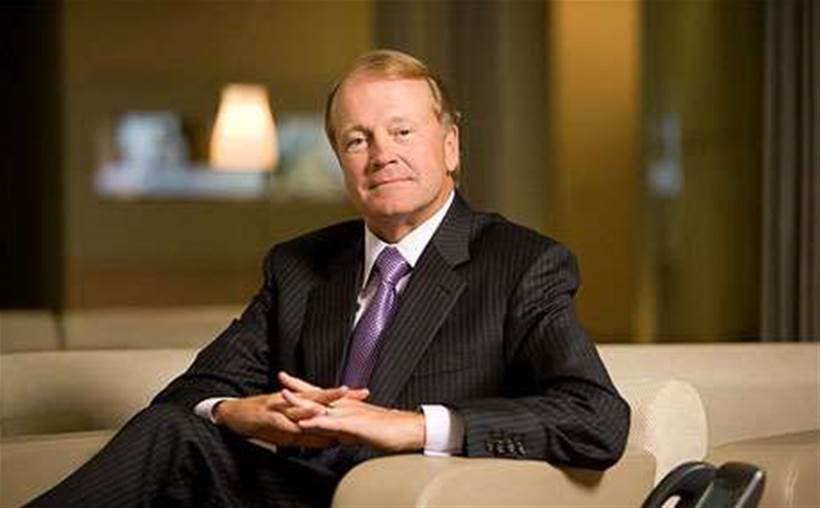 As he worked to increase excitement around IoT, and to encourage companies to think about how they could make things happen, he perhaps could not have predicted acceptance would come so quickly.

Speaking at this year's forum in Dubai, Chambers called 2015 an "inflection point" for IoT as interest - and initiatives - grew exponentially.

“There isn’t a major government leader or a major industry player that doesn’t understand that IoT is going to give them opportunities, and that it could also dramatically disrupt them.

“This is a period that is about acceleration, and it’s one that will transform the world at a pace 10 to 15 times [where it is today].”

Chambers predicted that the most successful companies to harness IoT would be those that brought together operational and information technologies (OT/IT) and business outcomes, and those who also took an holistic approach to IoT.

Chambers predicted that companies that failed to transition into the IoT world, develop new business models, or look for new directions would not be successful digital converts.

“Successful global leaders grasp what digitalisation means for their future,” he said.

Chambers shared some insights for companies looking to start down the path to digitalisation and IoT.

“The advice I give to companies is to share with your people the disruption that’s about to occur,” he said.

“How will I move, what has to occur, and how do you educate how that transformation can occur within your company?”

He said that business structures and cultures will have to change and evolve, and that concepts and ideas have to be broken down into a multi-phase approach, to enable future positioning and success.

Chambers added that change has to come from the top.

Peter Gutierrez travelled to IoT World Forum in Dubai as a guest of Cisco.