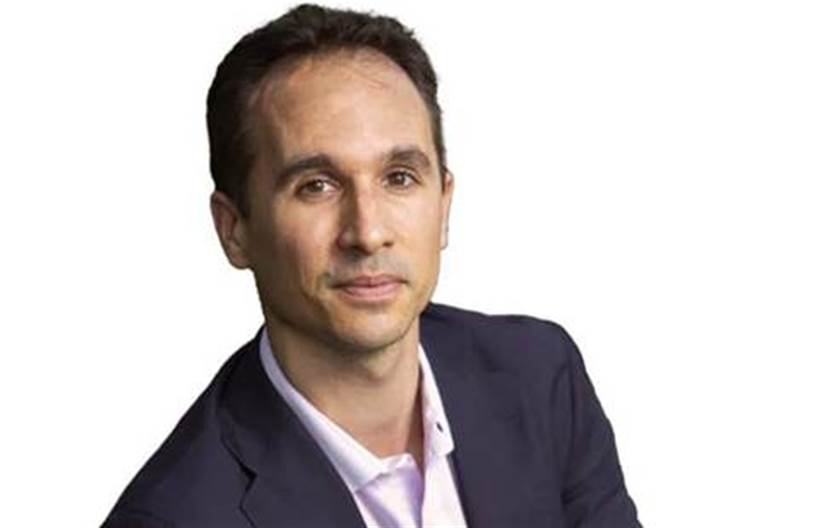 The co-founder of Australian IoT telco Thinxtra, Loïc Barancourt, has announced he is leaving the company after seven years.

Announcing the move on LinkedIn, Barancourt stated that he will join Singapore-based IoT service and solution provider UnaBiz as its chief commercial officer.

“This year is Thinxtra’s seventh anniversary, and when I reflect on the many milestones and industry firsts, which have been achieved by the amazing people who have taken Thinxtra to where it is today, I feel my original mission is accomplished.

“To the whole Thinxtra team, a huge thank you and shout out. It's not 'good bye', it's 'see you later'!"

Barancourt co-founded Thinxtra in 2015 with current COO Sam Sharief and current board member Patrick Sieb. He served as its CEO until 2021, following the appointment of former Boomi ANZ managing director Nicholas Lambrou, taking on the vice president of market development role.

In a statement sent to IoT Hub's sister site CRN, Lambrou said he and Thinxtra are looking forward to working with Barancourt at Unabiz, and that Sharief will take over market development duties as part of his role as COO.

"Loic’s leadership and contributions have been integral in Thinxtra’s seven-year history; we thank him for the energy, passion and vision he brought to our company. Alongside co-founder and COO Sam Sharief, Loic turned an idea into Australia, NZ, Hong Kong and Macau’s exclusive 0G Network operator with services that can reach 94 percent of local populations."

"Everyone at Thinxtra wishes Loic the best in his new role at Unabiz, a proven 0G Network operator that understands the Massive IoT ecosystem and opportunity.

"Unabiz has been part of the industry from day one, and an incredibly important partner of Thinxtra’s since our foundation. With Massive IoT set to hit new heights, we are eager to continue collaborating with Loic and the Unabiz team, alongside the global community of 0G Network operators, in creating a more efficient, resilient, and carbon neutral future."

Thinxtra specialises in internet of things connectivity and solutions for customers in the supply chain, property, utility, environment, agriculture and smart city sectors. It owns and operates the Sigfox 0G Network in ANZ and Hong Kong, and is the exclusive distributor of Soracom cellular IoT services.

This year, Unabiz was appointed as the new owner of Sigfox SA and Sigfox France SAS - it already owned and operated the Sigfox 0G Network in Singapore and Taiwan. It also specialises in custom-designed IoT solutions for asset tracking and management, smart metering and facilities management - including the Kegfox tracking beacon it developed for Australian beer keg servicing and repair business Konvoy.