'My Car My Data' shines a light on the pros and cons of connected automotive technologies. 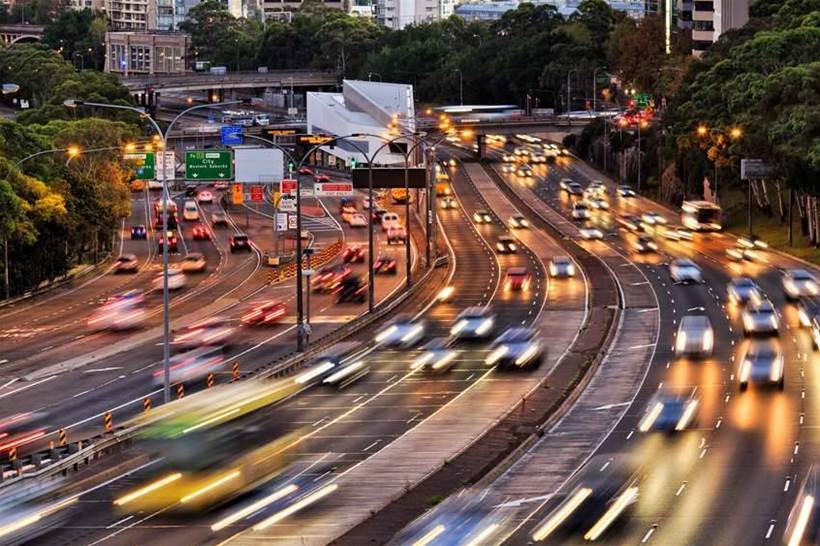 The Australian Automobile Association (AAA) has launched a campaign to inform individuals about the benefits and risks associated with connected cars.

Called ‘My Car My Data’, the AAA has also launched a website to coincide with the campaign launch, which provides an explanation of the technology behind connected cars, and the rights that consumers should expect when they purchase one.

AAA Chief Executive Michael Bradley said in a statement “Connected cars offer many consumer benefits. For example, these vehicles can talk to the world around them, helping drivers to be aware of and avoid traffic snarls and dangers on the road.”

“But the control of the data generated by these vehicles – and the emerging debate surrounding who gets access to it – is set to pose privacy risks and possibly drive up running and repair costs due to impaired competition.

“Like with many other aspects of our modern lives, car technology is evolving far faster than our laws. Governments around the world are wrestling with how to balance innovation and consumer protection.”

According to the AAA, the current experience for European owners of connected cars is that the data collected from them is only shared with the relevant car maker.

It believes that if this scenario was replicated in Australia, car owners would have no other choice than to take their car to a branded repairer, rather than an independent mechanic, which would affect competition and cost.

The AAA also highlights the privacy concerns, as the data collected from connected cars allows the manufacturers to pass on or sell this data to third parties, such as insurers and marketers.

Bradley said: “None of this is sinister in itself, but it is important Australians are told what information car makers collect about them, and what it’s being used for before this technology becomes widespread in Australia.”

“It’s also important that our politicians consider the need for regulation to protect the consumer rights of Australian motorists.”

The AAA recently submitted surveys to all the car manufacturers available in Australia to provide details about the extent to which the cars they sell collect and use data.

The website will keep track of these responses, of which eight vehicle manufacturers of the 24 who sell vehicles in Australia have responded so far.