Small CubeSats will look for deforestation, floods and bushfire smoke. 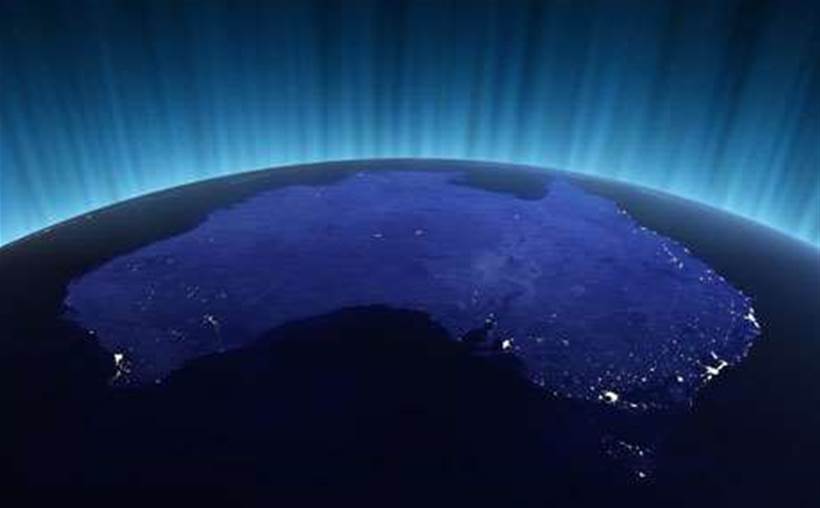 The Commonwealth Scientific and Industrial Research Organisation (CSIRO) has unveiled plans to start collecting data from a trio of miniature satellites bound together at a fraction the cost of traditional orbiting observation tools.

While satellites commonly used to collect data on the Earth are traditionally compared to whitegoods like fridges and washing machines in size, CubeSats come in at 10cm by 10cm by 10cm.

CSIRO plans to combine three CubeSats to create CSIROSat-1 and launch it into low Earth orbit to detect and analyse infrared light to monitor land cover changes from flooding or deforestation, as well as spotting smoke from bushfires and studying weather formations.

The CubeSats are proving lower cost and faster to build than their larger counterparts, and the lower size and weight reduces launch costs.

On top of enabling scientific research, the CSIRO said the CubeSats are a demonstration project aimed at furthering the development of space, manufacturing and imaging technologies among Australia’s nascent space industry.

CSIROSat-1 will also be a pilot for developing onboard data processing capabilities, rather than beaming the raw data down to Earth for analysis.

The $2 million project will be built by Adelaide-based satellite manufacturer Inovor Technologies, and is jointly funded by the CSIRO, a grant from the Science and Industry Endowment fund, and in-kind support from industry partners. 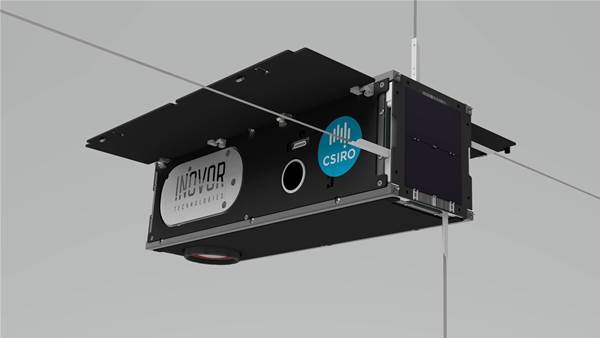 CSIRO’s chief executive Dr Larry Marshall said in a statement that the project is a good first step to achieving the Australian Space Agency’s goal of tripling the value of the domestic space sector to $10 billion by 2020, adding that partnerships between research bodies and private companies is essential for Australia to mark its mark on the international stage.

Other collaborators and research partners include the University of New South Wales Canberra, the Defence Science and Technology Group, and the Australian National University, which recently established its own space innovation institute.