The finalists in the ANZSTAs ‘Social and Fan Engagement’ category. 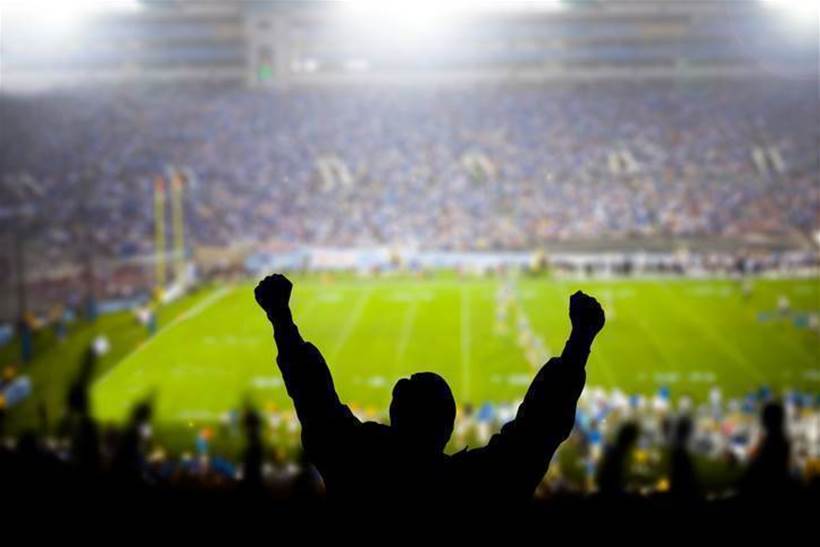 Virtual reality and augmented reality is redefining the way sports can engage their fans, both at the ground and via mobile devices.

At the same time, new tools are emerging that lower the barriers of entry, allowing even amateur teams to build a digital presence.

Four finalists have been named in the ‘Social and Fan Engagement’ category of the upcoming Australia & New Zealand Sports Technology Awards (ANZSTA), which are supported by the Telstra-Cisco alliance, nextmedia and Vumero Sports.

The Brisbane Heat were the first Australian sports club to launch a virtual reality experience for Big Bash League fans.

The experience consists of a mobile application and a three-tiered event experience.

At a match, fans can experience VR/AR through three different offerings.

These include the Heat VR Station, where a fan can experience what it’s like to be a Heat player in front of 35,000 fans at the Gabba, facing an over from a Brisbane Heat bowler.

There is also a 360-degree immersive environment and a Heat history experience on offer.

Brisbane Heat’s main challenge was the Big Bash League has a very limited six week run over the summer. The VR/AR provides an opportunity to engage with fans all year round.

Team App allows teams and social groups to create their own smartphone app for free.

It was developed via extensive market research gained from club presidents, coaches, players, supporters, parents and businesspeople, all of whom had critical input into running a successful sporting club.

Waugh’s Perfect Day occurred in 2003 when he reached a century in an Ashes Test on the final ball of the day’s play.

This moment - and those leading up to it - were recreated as a “high-end” experience using Microsoft HoloLens technology for fans at the SCG, and as an iOS app for iPhone users.

Blinder lets the media and fans call and speak to athletes without anyone having to know the athlete’s personal phone number.

It doesn’t require either party to download anything and works from any phone line globally.

It was created by a former media manager for the New Zealand rugby league team who was frustrated at how hard it was to make athletes available to the media by phone without sacrificing their privacy.

The company has high profile clients across all major national and international sports codes and competitions.