Driverless shuttle bus route to include Newcastle beaches and harbour 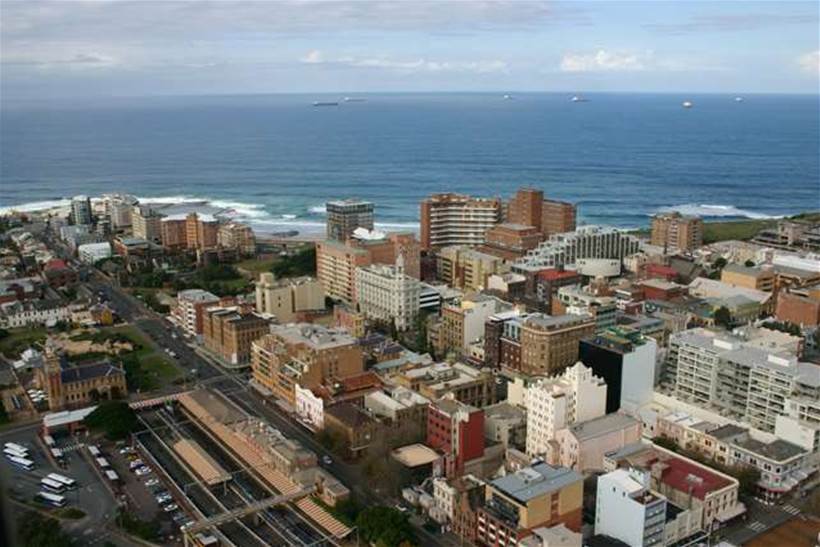 Novocastrians will be able to ride for free on a small autonomous shuttle bus in Newcastle’s city centre during a 12-month trial in 2019.

The City of Newcastle has announced it is seeking proposals to supply, maintain and operate an autonomous vehicle and autonomous on-road shuttle service for a year.

The trial aims to add to the council's understanding of how autonomous vehicles can “fit into traffic dominated cities”. The council also wants the trial to speed up the use of autonomous shuttles in urban public traffic by contribute to the development of local, state and federal government regulations.

The City of Newcastle wants to source a “small shuttle” capable of carrying around 12 people - similar to the Navaya vehicle used by Transport for NSW for trials in Sydney's Olympic Park this year.

Videos of that vehicle on the Navaya web site show it navigating places like hospital precincts, airports and university campuses, as well as separated lanes in city streets.  By contrast, the Newcastle shuttle will head to “some of the city’s most scenic areas”, including beaches and harbour.

The Newcastle trial will follow various autonomous shuttle trials in Australia, including one at La Trobe University and the University of Melbourne.