It's closer to reality following new developments by Australian and NZ firms. 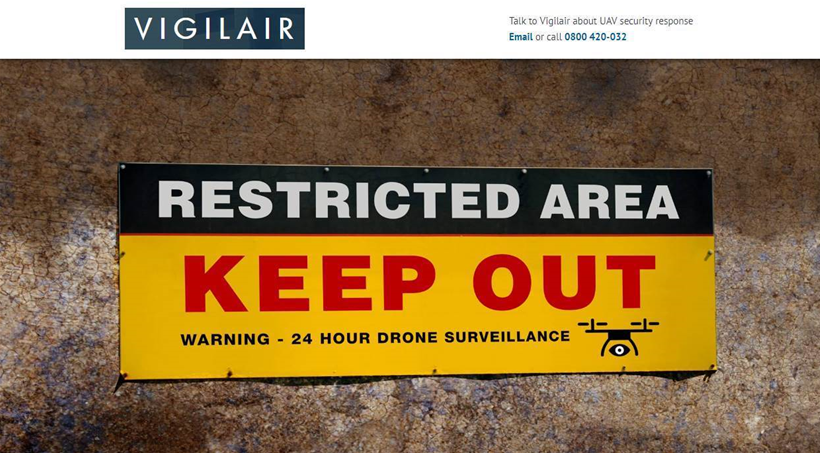 To drive home its warnings about the weaponisation of artificial intelligence, the Campaign to Stop Killer Robots recently released a short, professionally produced ‘sci-fi’ movie that envisages the arrival of autonomous killer drones.

In the movie (which racked up two million hits in its first month on YouTube) vast swarms of these tiny drones equipped with explosives and enabled by artificial intelligence seek out and kill selected individuals.

Such a scenario is still some years from being technically feasible but two recent developments bring its achievability closer.

NEC Australia says the partnership will deliver a significant improvement on video surveillance and facial recognition, which today relies predominantly on footage captured from fixed cameras.

“CrowdOptic’s technology uses triangulation to detect when two or more cameras are aimed at the same person. The integration with NEC’s NeoFace facial-recognition software means that fixed cameras can interact with body cams and smart glasses to enhance identification,” NEC says.

“This provides the ability to feed multiple perspectives of an individual to the NeoFace database, speeding and enhancing the accuracy of the facial-recognition process.”

NEC Australia says it initiated the partnership, “which offers both companies an Australian testbed for expanding the integration with NEC’s facial recognition platform on a global basis,” and NEC Australia’s customers will be the first to test this mobile-enhanced vision security system.”

In a separate development in surveillance-by-drone, New Zealand company VigilAir announced the launch of its semi-autonomous aerial surveillance drone technology, developed in conjunction with US software company ASG Technologies.

VigilAir said its technology would “enable drones to be the first-response security guards of the future,” and was suitable for large outdoor sites such as retail and industrial parks, hospitals, university campuses, schools, ports, prisons, and town centres that are at risk of burglary, vandalism or security breaches.

“When not flying, the drone sits in an enclosure – dubbed a nest – located on a business site,” VigilAir explained.  “When alerted by an alarm sensor trigger, it will be dispatched to fly over the site to investigate, recording and live-streaming high definition video footage to whoever’s monitoring the action.”

The drone, VigilAir said, “may include a thermal or infra-red camera, and bright LED floodlights to illuminate any intruder and record the scene. … A future release will allow the drone to be further manoeuvred to follow any fleeing suspects, capturing images of them and their vehicle license plate number as they evade.”

Two or more such drones, or perhaps only one in conjunction with fixed cameras and NEC’s and CrowdOptic’s system, might well be able to identify a fleeing offender in real time.